Speaking at a meeting held on Sunday, MP Chathura Senaratne questioned the absence of  proof regarding recent ethanol and drug smuggling rackets.

Gampaha District MP Chathura Senaratne said that when those accused of smuggling drugs and ethanol are given ministerial positions, the Attorney General’s Department informs the police that charges cannot be brought against them, and that it has been proven.

He also said that there is evidence regarding the containers of drugs and ethanol that were smuggled in.

He further stated that he opposes the granting of positions to these individuals. 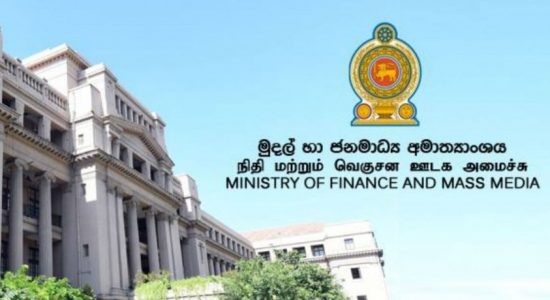 Kindelpitiya speaks of a ‘political force’ in drug trafficking

Kindelpitiya speaks of a ‘political force’ in...