The 23rd Annual General Meeting of the American Chamber of Commerce Sri Lanka, or AMCHAM, was held in Colombo on Tuesday.

The trends of growth is trade in this region are clear – economies that are looking outward and offering access to their markets by breaking down tariffs and non-tariffs barriers and making the domestic reforms needed to ensure their own laws and regulations reflect the realities of 21st century are on the right side of history. And these economies will create real paths to prosperity for their people.

The private sector must take the lead in advocating these issues and AMCHAM have, and will continue to play a key and central role. These opportunities in these region are limited only by our own imagination

We now have a golden opportunity to ensure that our bilateral business relations can fully blossom and I don’t say this because of some change in the American government policy.

Our commitment as a government to strengthen our economic partnership with Sri Lanka is long-standing and has never wavered.

The people of this country elected President Sirisena and Prime Minister Wickremesinghe thanks to their promise to implement a reformed agenda aimed at establishing transparent government. We now
look forward to real progress in important economic sectors such aas energy, transport and other areas. 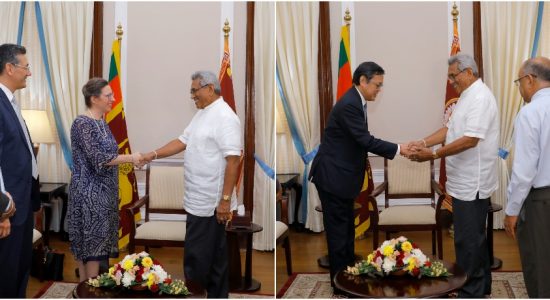 President meets US and Japanese Ambassadors

PM addresses constitutionalism at event attended by ministers, US ambassador 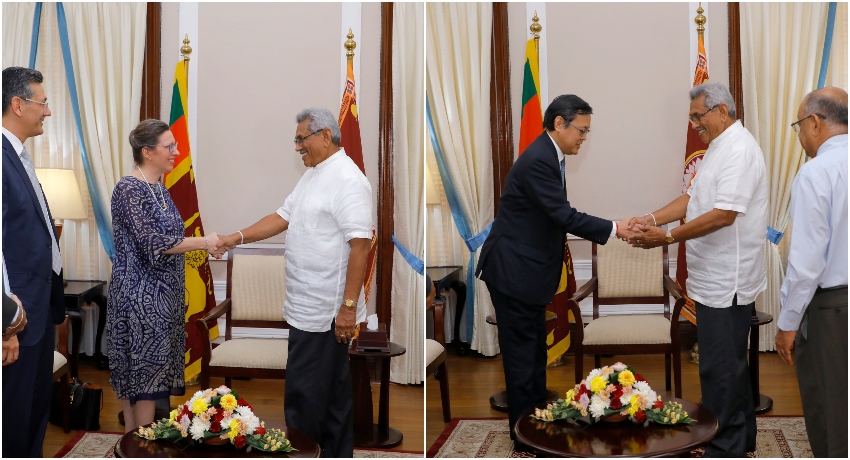 President meets US and Japanese Ambassadors

"Terror attackers may be at large" - U.S.