A relatively inconspicuous woman has captured the attention of the country, after she appeared on a video posted on the Facebook page of Parliamentarian Palitha Thewarapperuma.

MP Palitha Thewarapperuma met this predicament when he was meeting with a friend at a wedding reception on Sunday, September 27. The conversation goes thus. (Please watch video)

“People from her home came to take her away, but she refused to go. I do not know if she is alive”

“She wasn’t asleep all this time”

“We will have to inform the police”

“Come, let us eat something… hello?”

“We asked her but she didn’t make a sound”

“She keeps saying that she was raped”

“There must be something wrong with her”

With the assistance of MP Palitha Thewarapperuma, the woman was later admitted to the National Hospital in Colombo by the Police. Hospital authorities noted that the woman was suffering from a mental ailment and that she is undergoing treatment.

UNP MP, Palitha Thewarapperuma stated that when he spoke to her she had mentioned that she had come to Colombo in search of employment.

He went on to note that, when he further questioned her, she had stated that she was friends with a man who took her somewhere and raped her together with several others. He added that she was in her senses when she made this statement, since it is not a story that would be made up by someone who is ill.

In addition to this, he stated that the lady was  given tea and food by him and he was assisted by two to three policemen as well.

The police say that the woman has been identified as a resident of Dondra Head. 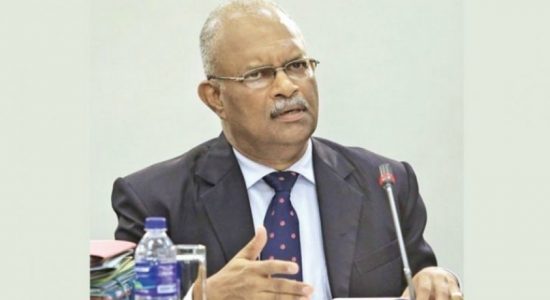 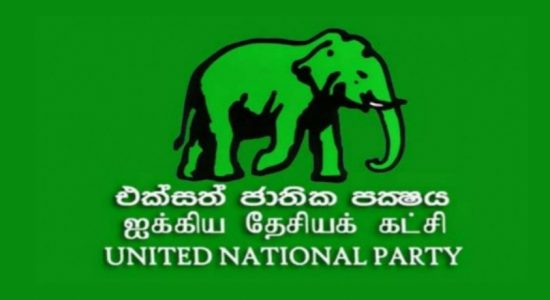