Scientists think they can now tie dark streaks seen on the surface of Mars to periodic flows of liquid water.

Data from a Nasa satellite shows the features, which appear on slopes, to be associated with salt deposits.

Crucially, such salts could alter the freezing and vaporisation points of water in Mars’s sparse air, keeping it in a fluid state long enough to move.

Luju Ojha and colleagues report the findings in the journal Nature Geoscience. There are implications for the existence of life on the planet today, because any liquid water raises the possibility that microbes could also be present. And for future astronauts on Mars, the identification of water supplies near the surface would make it easier for them to “live off the land”.

“It may decrease the cost – and increase the resilience – of human activity on the planet,” co-author Mary-Beth Willhelm, from the Nasa Ames Research Center in California, said in a US space agency media briefing on Monday.

Researchers have long wondered whether liquid water might occasionally flow across the surface today. It is not a simple proposition, because the temperatures are usually well below zero Celsius and the atmospheric pressure is so low that any liquid H2O will rapidly boil.

But the observation over the past 15 years of gullies and surface streaks that appear to change with the seasons has heightened the speculation. 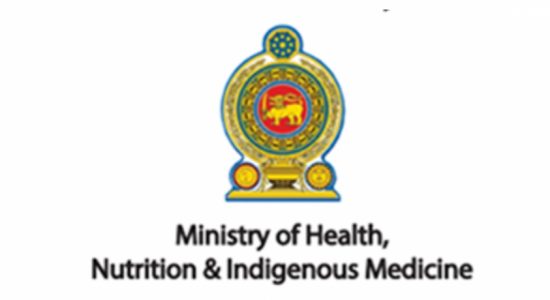 Food colour coding to be in effect from June 1st 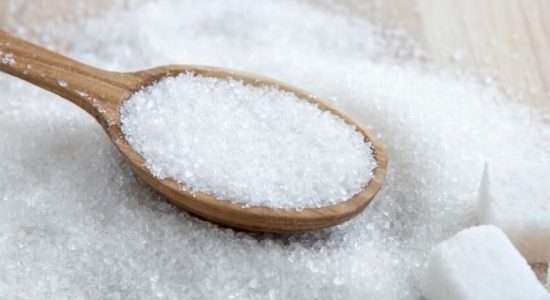 Carcasses of marine creatures wash up after X-Press Pearl fire

Food colour coding to be in effect from June 1st

Water and power cuts burden many across island 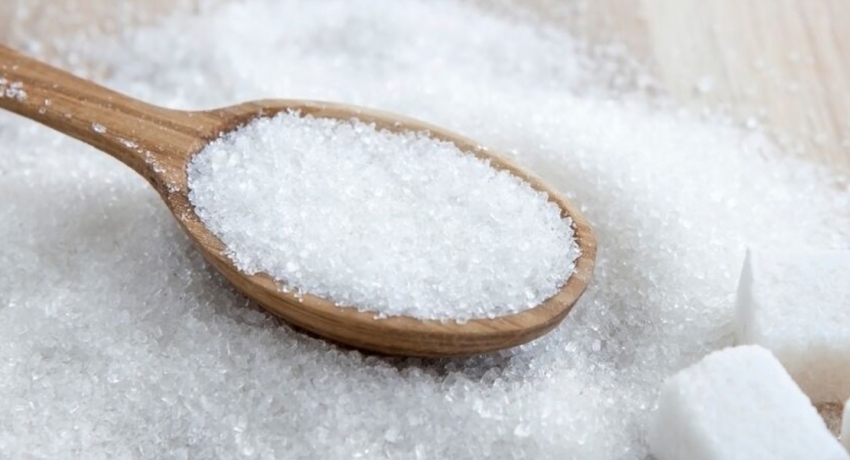