Two individuals who were erecting a wall in their house in the Alagalla area in Kadugannawa were admitted to hospital after they sustained injuries when the wall collapsed on them.

According to our correspondent, an old granite wall had also collapsed along with the wall they were erecting.

The two individuals were rescued using a backhoe loader and then admitted to the Kandy General Hospital. 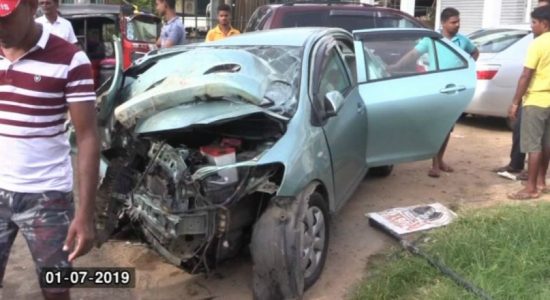 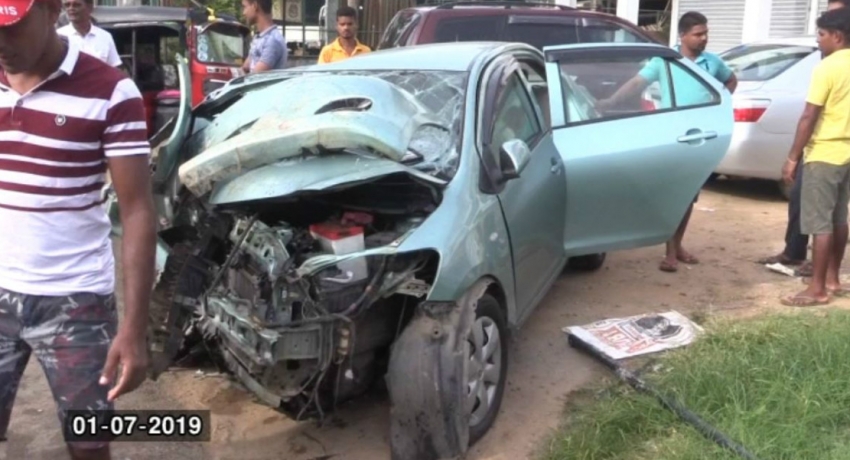 Two arrested with weapons in Katugastota