US draft resolution on SL is still under discussion: Paul Patin

US draft resolution on SL is still under discussion: Paul Patin

News1st contacted senior journalist Sunanda Deshapriya who is based in Geneva, for a comprehensive update on today’s informal sessions at the UN Human Rights Council.

He also added that other countries, specially all the European countries and Canada opposed all or the gist of the amendment put forth by the Sri Lankan Government, saying that they want to see the draft as it is, adding that the Indian Government did not say anything. 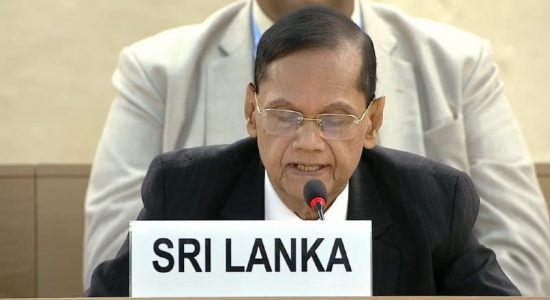 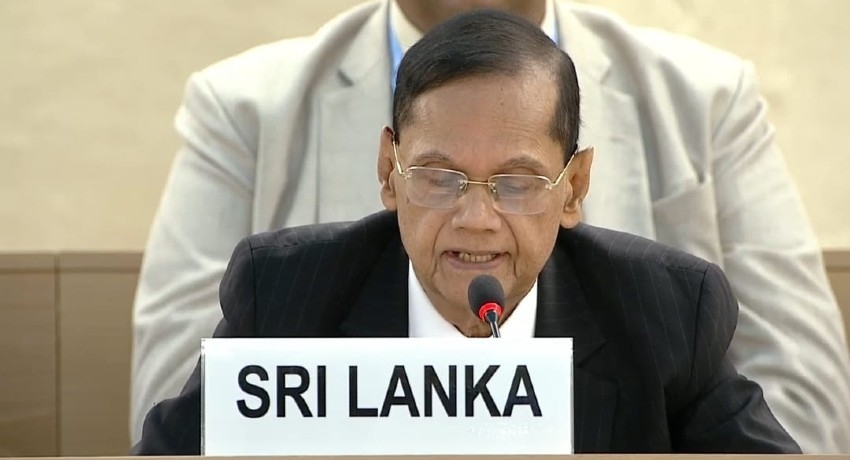