The meeting which was organised to discuss the future activities of the Constitutional Council was chaired by Deputy Speaker Karu Jayasuriya on Monday September 21.

Issuing a statement on the meeting, the Deputy Speaker’s Office noted that three points were taken up for discussion.

It was agreed, at the meeting, to obtain approval in parliament on Tuesday, for the three civil nominees for the Constitutional Council – Dr. A.T. Ariyaratne, Dr. Radhika Coomaraswamy and President’s Counsel Shibly Aziz.

It was also decided to extend the deadline for the submission of nominations for the independent commissions, until September 30. The Constitutional Council is to be established prior to October 15. 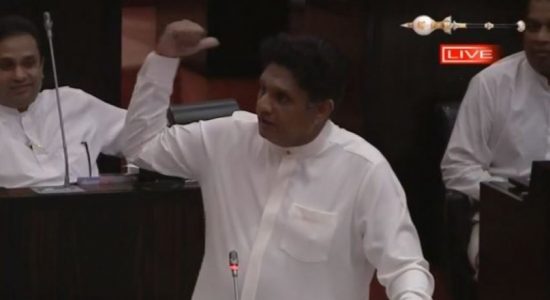 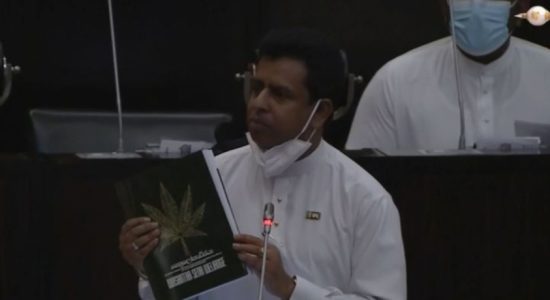