Prime Minister Ranil Wickremesinghe is scheduled to leave on an official visit to India on Monday September 14 in response to an invitation extended by Indian Prime Minister Narendra Modi.

A communique issued by the Prime Minister’s Office said that attention will be drawn towards strengthening bilateral relations between the two neighbouring countries. Several other matters including the strengthening of regional peace and reconciliation will also be discussed.

The communique further reads that 16 Indian fishermen in Sri Lankan custody will be released to mark Prime Minister Wickremesinghe’s visit to India, and as a symbol of goodwill.

News1st has made preparations to bring first hand reports of the Prime Minister’s visit to India.

News1st’s Shameer Rasooldeen and Fredrick Dissanayake are in India to report on the Premier’s visit. 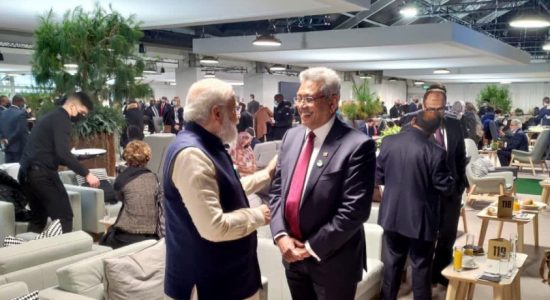 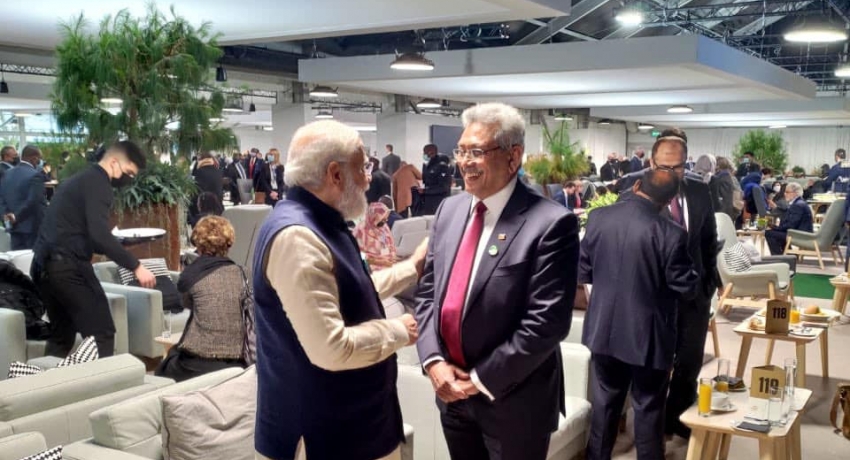