A Hungarian camerawoman who was seen kicking desperate migrants as they fled has apologized saying her actions had nothing to do with racism.

In a video released this week, Petra Laszlo was documenting the wave of migrants, many from the Middle East, sprinting from a holding camp in Hungary when she saw a man running with a child in his arms.

She tripped him, sending them tumbling to the ground. Moments later, the same camerawoman kicked other migrants, including a young girl, as they ran.

However the Camerawoman was fired following this incident.

Now the videographer says it was all a misunderstanding, one for which she’s sorry.

The rush of migrants burst through a police cordon, which was scary, she wrote in a letter to the daily Hungarian newspaper Magyar Nemzet.

The letter adds ” “I am very sorry for the incident, and as a mother I am especially sorry for the fact that fate pushed a child in my way. I did not see that at that moment. I started to panic and as I re-watch the film, it seems as it was not even me,”

Laszlo was one of the videographers filming the flood of migrants trying to get through Hungary on the way to Austria and Germany. 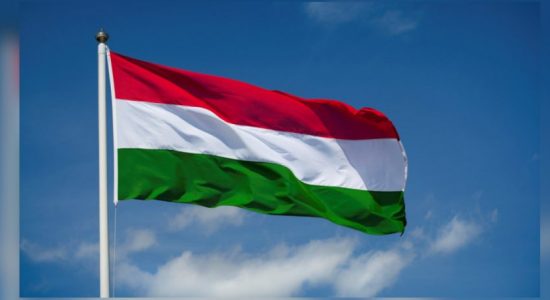 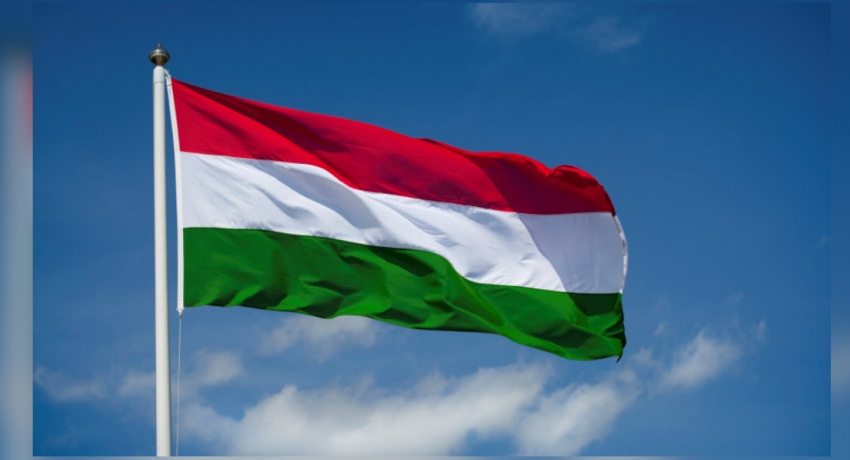 Most beautiful parliaments around the world