Without a sound conservation management plan the ( HEC) Human elephant conflict has little chance of being resolved.The long term survival of the species is an obligation we humans need to address.The habitat of the Elephant is under threat! We humans are in denial or just dont care because of our own selfish needs.This is the basic cause that escalates into conflict.With the increasing threats the elephants face is it not time we the so called “intelligent “race got to the root of the problem?Lives have been lost after all on both sides of the conflict.

Elephants are the largest herbivores on land and require large areas of diversity of environment to forage.Elephant habitat is being continuously reduced with illegal activities claiming of lands and increase in human population density and changes in the land use patterns.Failure to recognize the human elephant conflict and apathy towards conservation initiatives and solutions for many years have led to the current situation in the conflict.both Humans and Elephants have similar ecological requirements. Srilanka is home to an estimated 10% of the worlds global elephant population in the wild. Isnt this something we should try to preserve and be proud of ? Sri lanka being a predominantly agricultural based country with Rice being the staple food of Sri lankans, paddy cultivation receives the highest attention in the agricultural sector.

Paddy is the principal crop damaged or destroyed by elephants.Paddy is consumed by Elephants when ready for harvesting and even after storing crops.Elephants enjoy paddy crops to feed their hunger and they respond to seasons and crops cultivated.

Although road accidents and other causes have a higher death rate for humans in Srilanka Elephant manslaughter receives much more attention more publicity and evokes greater emotion.

The human elephant conflict is not a modern Phenomenon.Conflict between man and elephant is inevitable when both compete for the same resources. The serious conservation issues have yet to be addressed in a meaningful manner in Srilanka.The plight of the humans and elephants in conflict and the solutions lay in the hands of those who are supposed to be in authority on such issues.The conservation plan has to be implemented without delay if we are to save lives on both sides.

The Srilankan Elephant ( elephas maximus maximus ) is one of the three recognized sub species of the Asian elephant .It has been listed as endangered by the International Union for conservation of Nature( IUCN) since 1986. Sadly however the elephant population in Srilanka has declined by 50% over the last 3 generations.Isn’t it time we did our part to ensure these beautiful creatures were given their due place in our eco system for long term sustainability of their species? Elephants can live up to 70 years in the wild.They communicate by touch,sound ,smell and sight. They appear to have self awareness and show empathy for dying or dead individuals of their kind! Shouldn’t we the “superior” human race then show them some empathy?.

”The question is, are we happy to suppose that our grandchildren may never be able to see an elephant except in a picture book?” : David Attenborough 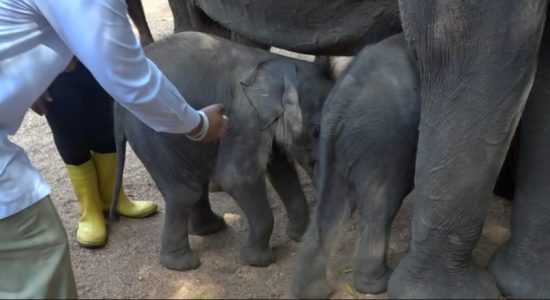 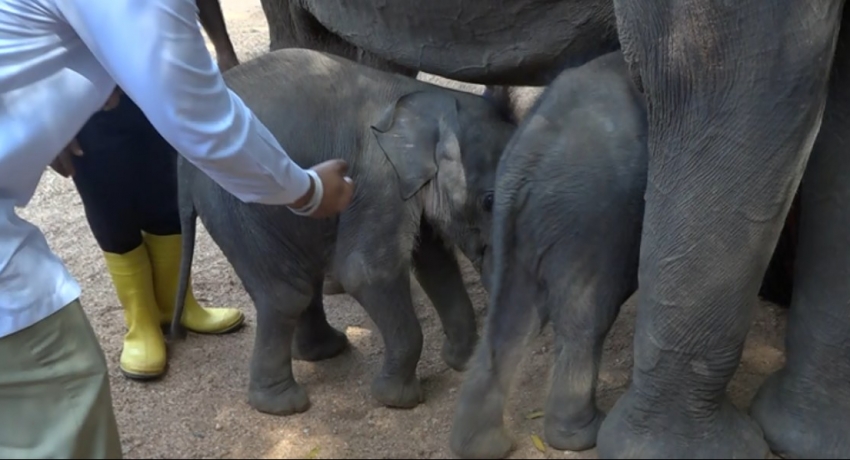