A wild elephant in Samagipura, Minneriya claimed the life of yet another human being on Tuesday September 8.

Priyantha Rathnayake who was mauled to death by a wild elephant was a News 1st U-Reporter.

“… U-Report called me and said that my report will be aired on the 07:00 p.m. news bulletin. I was astonished. I am thankful for making my report the lead report on the new bulletin …” This was the statement made by Priyantha Rathnayake just after being adjudged the the best U-Reporter from the Polonnaruwa District.

Priyantha Rathnayake was one  who made a point to inquire into the issues of the people in Minneriya, Polonnaruwa. He was given a boost to pursue a career in journalism when was adjudged the the best U-Reporter from the Polonnaruwa District.

However, the journey was cut-short unexpectedly today. Priyantha Rathnayake set off this morning to record footage of a wild elephant that charged in to Samagipura, Minneriya.

However, he became the victim of the elephant’s wrath.

Rathnayake who had his lens focussed on behalf of the masses was engaged in his media responsibility leading to his final moments of being mauled by the elephant.

Rathnayake suffered serious injuries and succumbed upon admission to the Hingurakgoda Divisional Hospital.

He was a 46 year old father of three. The wild elephant who stormed into the village was later chased back into the wild after a joint effort by the wildlife officers in Minneriya, police and the locals.

The tusker journeyed from Samagipura to the Minneriya town hampering traffic on the Batticaloa – Colombo main road for several hours.

“… My family always felt restless whenever I go out for such tasks. I believe after this event there would be a stop in those remarks ” said Priyantha Rathnayake during the U-Reporter Award Ceremony

Priyantha Rathnayake put his life on the line to fulfill his media responsibility.

Priyantha May you rest in peace. 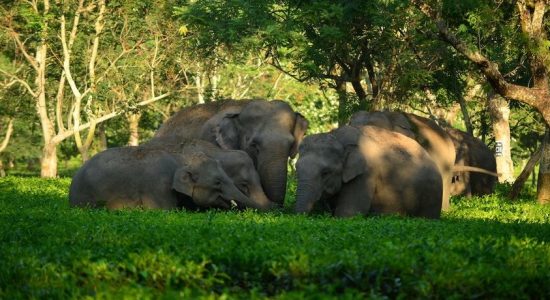 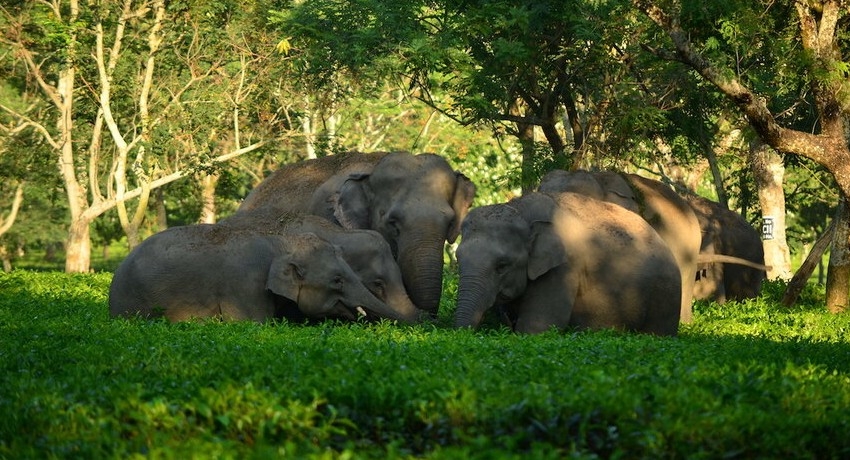