The Government Nursing Officers Association commenced the strike action on Friday, September 4, against the transfer of 387 officers. The association noted that all the surgeries and regular services have halted as a result of the protest.

The North Western Province Health Minister D.B. Herath stated that it is not for the members of the union to protest against the transfers.

Meanwhile, the Governor of the North Western Province Amara Piyaseeli Ratnayake says that she has instructed that the transfers be suspended. 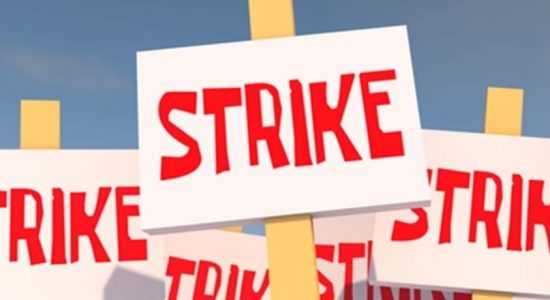 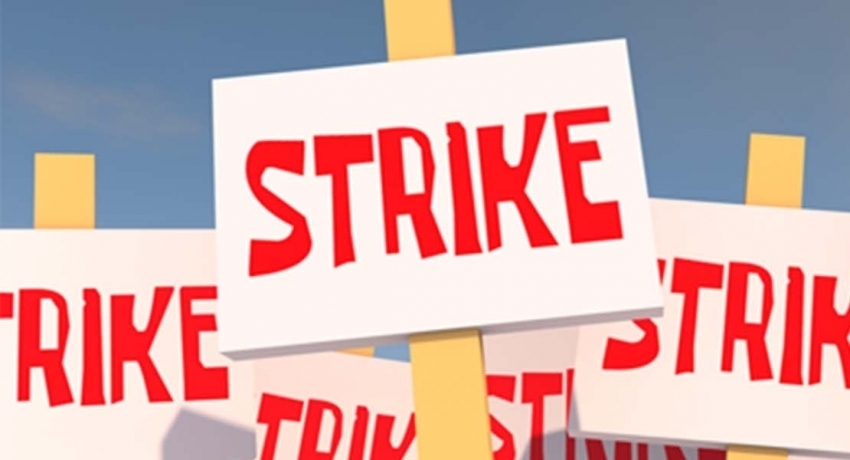