All rounder Jason Holder has been appointed captain of the West Indies Test Cricket team for their test series against Sri Lanka, in October. The two countries will play two tests, three ODIs and two T20s.

A 15-member West Indies test squad has also been named. 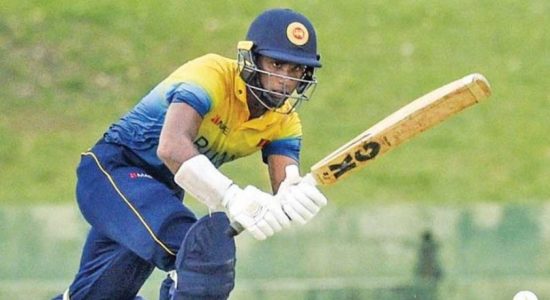 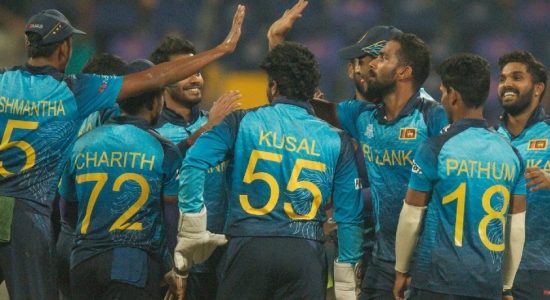 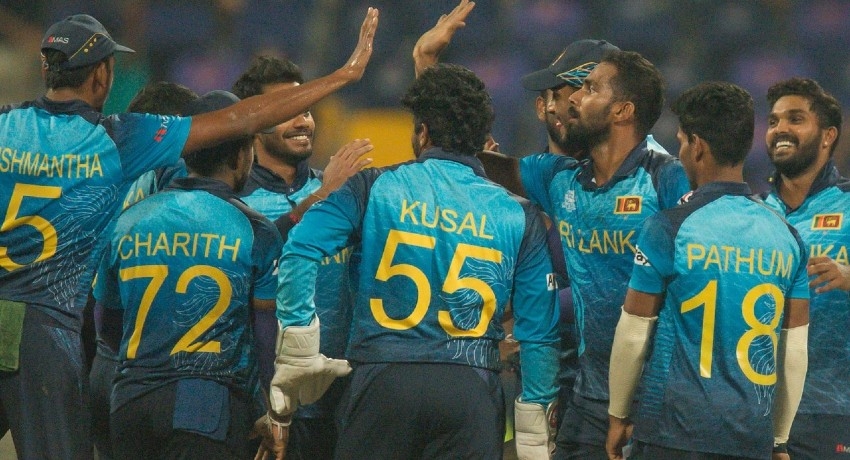