Verizon has confirmed the change with what looks like a rush job on the press release. If you’re interested in seeing their reasoning for changing the logo, scroll to the end of this story.

The logo will be unleashed on Thursday and is being shown off internally (to everyone but us):Google launched its own new logo yesterday so I’m sure all of the companies working on refreshes are chattering about how they’ll unveil their own. Apparently there was a little too much chit-chat at Verizon since this new logo has leaked to AdAge and Twitter ahead of time.

This is the logo verizon currently has: 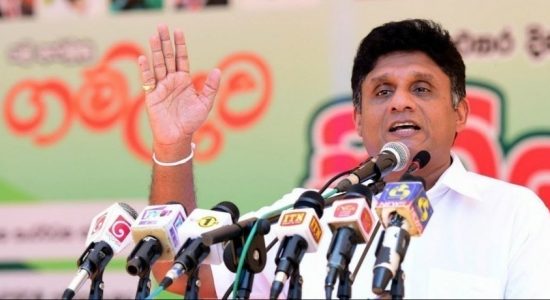