Director General of Wildlife, H.D. Ratnayake, states that drivers of jeeps in the  Yala National Forest Reserve cannot simply shirk off the responsibility of the death of a leopard that was reported recently.

He made this comment in reaction to statements made by jeep drivers, that the responsibility of this death should be solely borne by the wild life officials. According to the director general, incidents have been earlier reported where jeep drivers had met with accidents and caused harm to leopards in the reserve.

However, the jeep drivers claim that the death of this majestic animal should be borne by those who camp inside the Yala Reserve after sundown and those who remain in resorts located within the reserve.

The driver who first spotted the dead leopard spoke to News1st. He stated that he came across the leopard’s remains at around 6 a.m. and at the same time he spotted a private vehicle in the vicinity which belonged to guests who had been renting a bungalow within the reserve. He noted that such tourists travel around the reserve during the early hours of the morning, even before  jeep drivers enter the reserve.

H.D. Ratnayake reiterated that the same rules which apply to jeep drivers apply to all guests who enter the reserve with private vehicles. He called on anyone who has information regarding the death of this animal to come forward and aid in the investigation being carried out by the Wildlife Department. 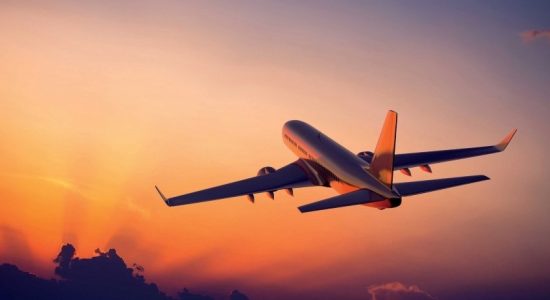 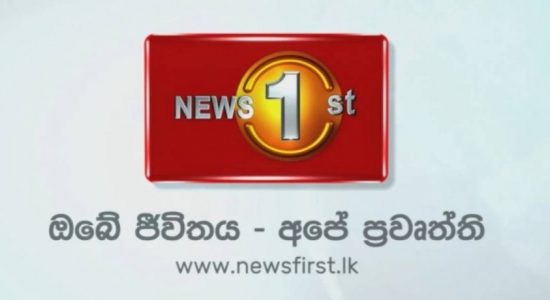 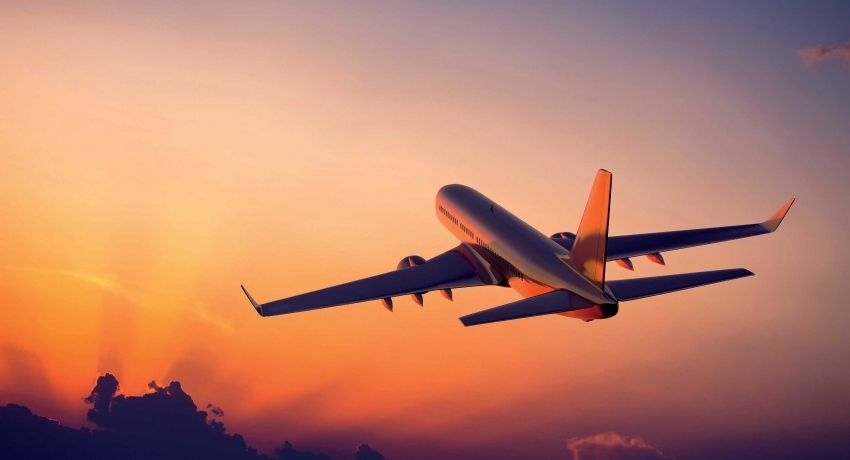