A youth has drowned and disappeared after allegedly going to have a sea-bath in Panadura.The Police Media Unit said that the incident had occurred when four individuals had gone for  a sea-bath.

The missing person is said to be a nineteen-year-old resident of the Devanandapara area in Panadura. The Navy has launched a search operation to find the missing body.

Meanwhile, another individual has drowned after attempting to bathe in the Chandrika Lake in Embilipitiya. Police say that the youth was a twenty-year-old resident of the Pelmadulla area. 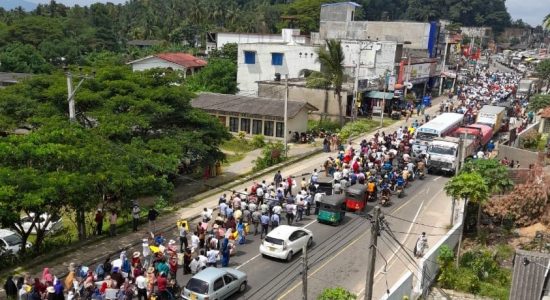