The Opposition Leader of the Kotte Municipal Council charges that a housing complex which is of sub-standard quality is currently being constructed by the council.

He stated that this housing complex is located in the Angampitiya area, Kotte and that it has been planned to demolish 12 housing units and increase the number of houses to 24.

Opposition Leader (UNP) for the Kotte Municipal Council, Sugath Appuhamy noted that a family needs a minimum of 500 sq feet in order to live comfortably and stated that they are constructing housing units which are measured at 300 square feet . He said:

We request the mayor to construct housing units which are measured at 500 sq feet.

The occupants of these houses now have to reside elsewhere until they are given their homes once again.

They said that they will reconstruct the house we were residing in. and back then we paid Rs.75  per month and they told us that they will refurbish it and increase the rental and it increased by Rs. 1000. But it is a reasonable amount because they say they will construct a toilet inside the units and that the rooms would be made bigger.

Sugath Appuhamy pointed out however that there is only one room. He queried how a family which has a boy and a girl live in such a house house because if the female has to get dressed then the boy would have to leave the room. 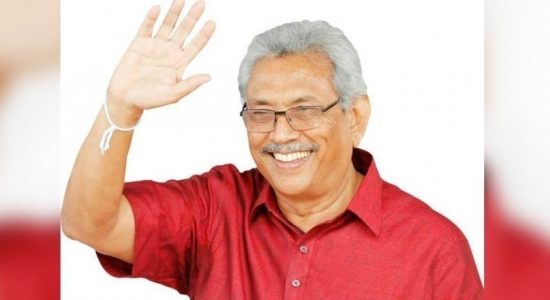 A conducive environment for for all state servants – President 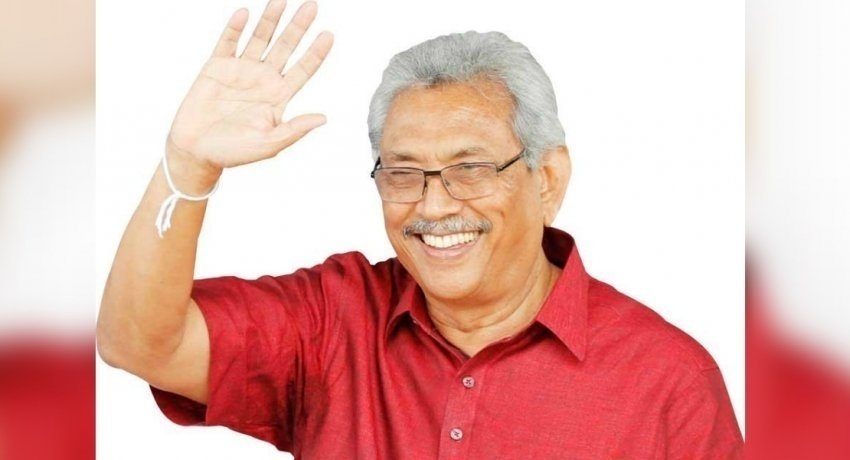 A conducive environment for for all state servants