Meanwhile, Udaya Gammanpila was also summoned by the FCID on Thursday afternoon. He was summoned to the Financial Crimes Investigations Division in order to obtain a statement with regard to an alleged financial misappropriation at a company.

Gammanpila stated that he had been summoned following a complaint lodged by an individual of the said company. 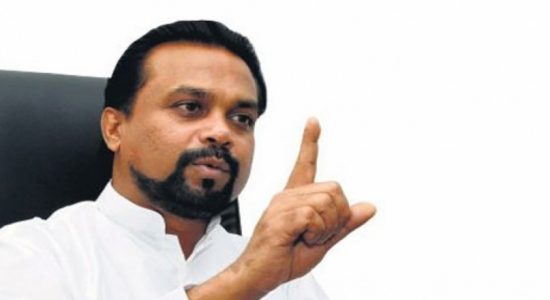