A principal of a school in Yakkalamulla has been arrested for molesting a fourteeen-year-old girl.

According to the police, this incident occurred while he was participating in a group campaigning activity.

The child’s parents had informed the police that the principal had entered their house while their daughter was alone and then allegedly abused her. The suspect is to be produced before the courts on Sunday, August 16. 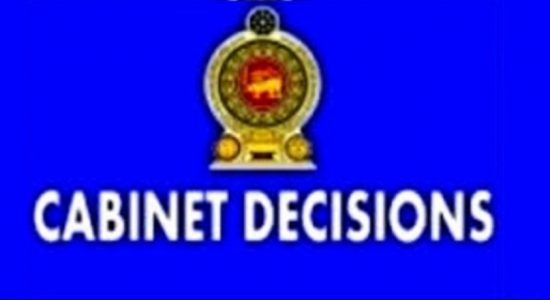 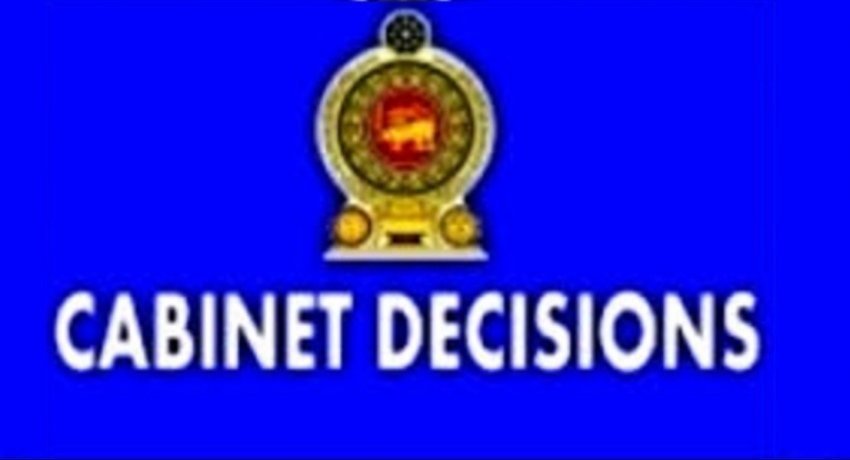