The two actors entered the crowded press room wearing long sleeve shirts commenting ‘Is anyone else hot? Or is it just me?’

Trying to maintain composure during the interview the duo completely lost focus when they found a small air-conditioning unit blowing cold air on one section of the red carpet.

Evans began the interview answering seriously about how Marvel keeps their fans’ interest but two sentences into his response he lost his focus when co-star Mackie kneeled down on the red carpet to be closer to an air-conditioning unit blowing cool air out of its vents.

‘Dude, come down here,’ Mackie said, beckoning to Evans. At first Evans refused, commenting, “”I can like feel it on my leg and it feels so good.”

When Mackie didn’t get up immediately Evans said, ” “Disney needs to know you need more than one air-conditioning unit on a red carpet (laughing) Is that it?” Finally Evans jokingly joined Mackie on the red carpet saying “Interview over.”

“Captain America : Civil War” is set for release in the United States for May 2016. 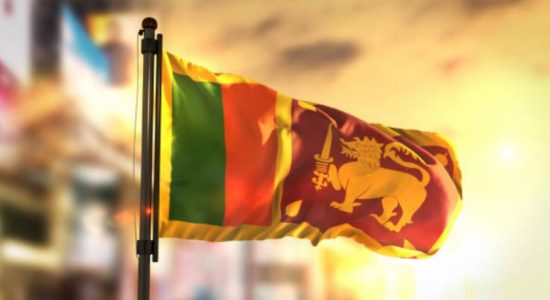 Weather: Extreme heat to continue; horses in Delft at risk

Chris Evans and Anthony Mackie react humorously to heat i...