Election campaigning activities are set to conclude at midnight.

Elections Commissioner, Mahinda Deshapriya noted that police bail will not be granted for anyone who acted in breach of elections laws from midnight Friday.

The Elections Commissioner noted that the provisions only allow campaigning until midnight today, and the parties could only have one rally per district and the rally could only go on until 11.45.  Musical shows could go on until 11.45, if there are no candidates attending and the musical shows, other than the ones which have obtained permission for a candidate to participate, need to conclude at 10 p.m. and we will act, considering that as a rally.

He further added that even the ones who are apprehended for pasting posters will be denied police bail and there is no programme that will enable police bail for people who conduct rallies without the candidate, distribute hand bills, who put the candidates number on display, and conduct campaigning activities at places of worship. They will only be dealt with by the judiciary and what was issued over the last elections have not been made void, they will come into effect as it is.

An SMS service has been introduced to swifly inform the relevent authrities about election law violations and to regulate polling duty from Friday.

Information in this regard could be sent via the special SMS service by typing EC space EV space the name of the district space and the relevant complaint to 2324.

Disclaimer: Any and all content relating to the General Election of August  17, 2015 appearing on this website shall not be accessible between August 15 – 18, 2015, in compliance with election laws of Sri Lanka. The Capital Maharaja Organisation Limited does not take responsibility for any sharing of such content. 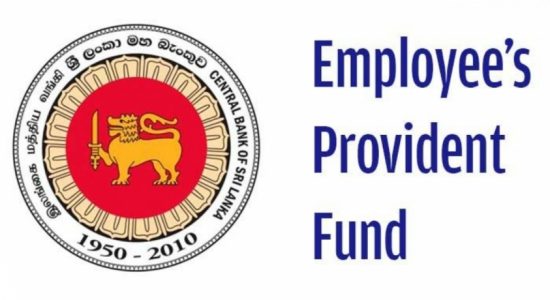 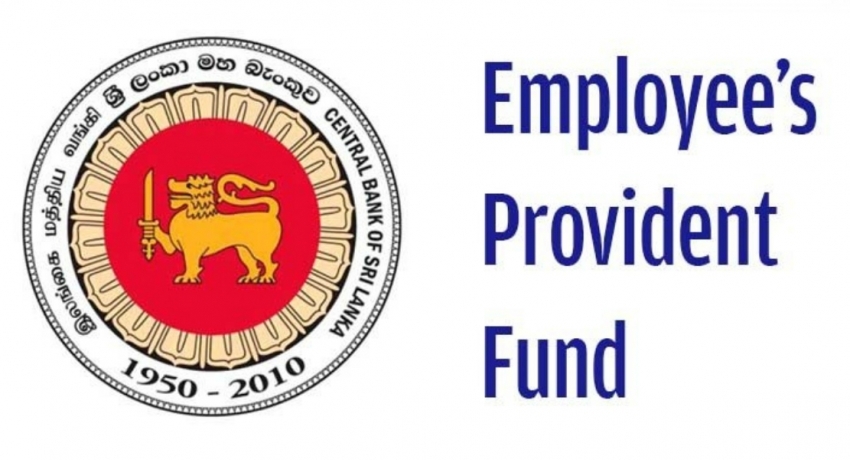