The case against Gampola Vidanage Samantha Kumara alias Wele Suda, filed over his involvement in drug trafficking, and for possession of 7.5 grammes of heroin, was taken up before Colombo High Court judge Padman Surasena on Thursday as well.

Giving evidence, Samantha Kumara alias Wele Suda, told the Court that he managed to deposit Rs.1.3 million rupees into a current account in a short period of time by lending money at an interest, and through income from his coconut cultivation.

During cross-examination by State Counsel  Herath, Samantha Kumara alias Wele Suda said that his income was from 12 acres of coconut land and from lending money on interest, adding that he wasn’t interested in purchasing land.

He further stated that this was because higher interest could be earned from lending money at an interest rate, and that he had opened an account at a private bank in Piliyandala, where he had deposited funds. 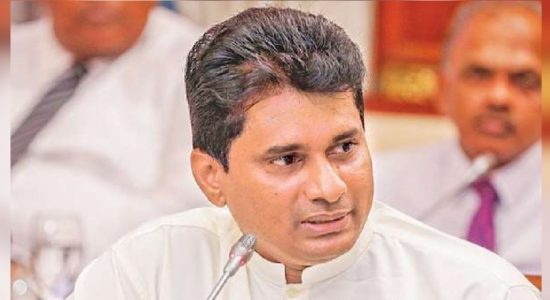 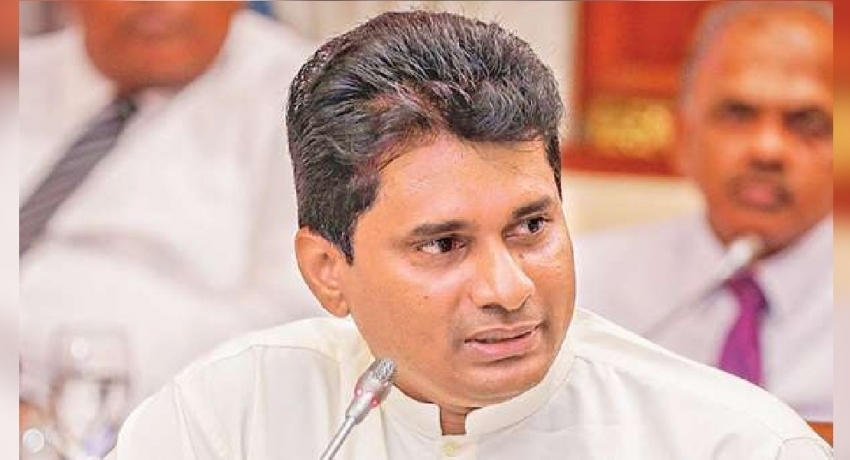