The UNP Hambantota district candidate stated that there is a vast difference between the current president, who is governing the country, and the former president. He alleged that  the former President has become a ‘captain’ at slinging mud on the political stage and now he has lied, slung mud and rendered the public helpless.

He further noted that the former president is trying to become prime minister through the back door and he is trying to send Maithripala Sirisena home and that his target is to sneak his way to the seat of the president. But his attempt is just a dream, said Sajith Premadasa. 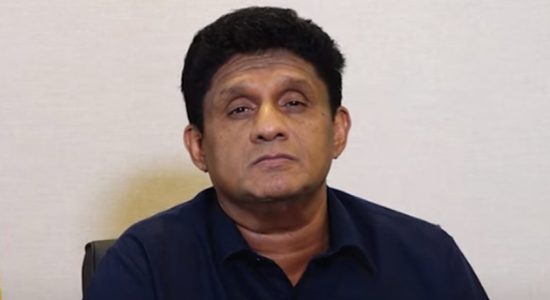