Rohitha Rajapaksa, son of former president Mahinda Rajapaksa,  addressed a meeting on Monday night in Kantale. Speaking at the meeting he said that the federal system is one that will divide Sri Lanka with separate police divisions, separate leadership and create separate rules for administration.

‘Ranil Wickrmesinghe says he will bring this system after the 17th. Unless we come here and visit you we do not know the hardships that you go through. On the 17th, it is only a vote, a cross, a line drawn with a pen. However, do not destroy the future of your child. Do not divide the nation …”

(VIDEO) Govt. programs not highlighted in society, only limited to village – Rohitha 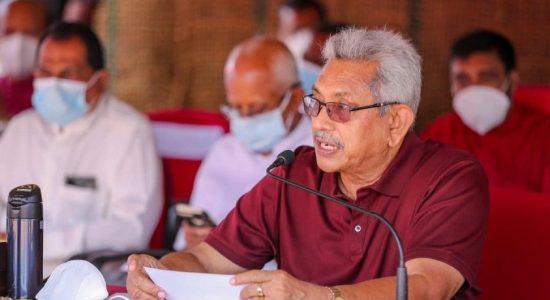 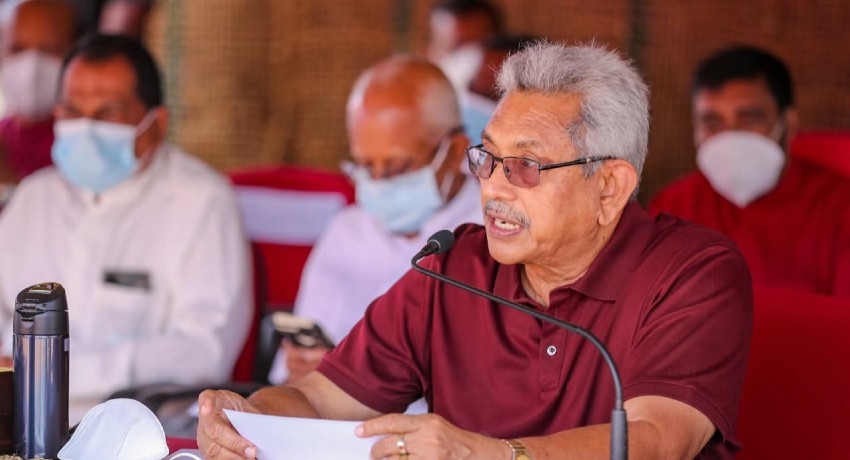