Former mayor of Kattankudy under arrest

Former mayor of Kattankudy under arrest

The former mayor of Kattankudy was arrested, along with another individual, in relation to the attempted assault of the Assistant Elections Commissioner of Kattankudy on Thursday morning.

The Police Media Spokesperson’s office said that among the arrested was a former Northern Provincial Councillor.

The suspect had allegedly obstructed the duties of the Assistant Elections Commissioner and his group when they raided an event that was held to distribute goods bearing the party symbol, which is a violation of election laws.

The Election Commissioner said that a special representative was dispatched to conduct an investigation into this incident. Meanwhile, the police said that 448 people were arrested for election-related violations.

Police Media Spokesperson ASP Ruwan Gunasekera said that 91 of them were arrested based on complaints lodged with the police.

Meanwhile, the casting of postal votes will take place on Thursday as well.

Executive Director of Paffrel, Rohana Hettiararchi said that casting of postal votes by state officials on Wednesday was carried out in a peaceful manner apart from a few minor incidents. 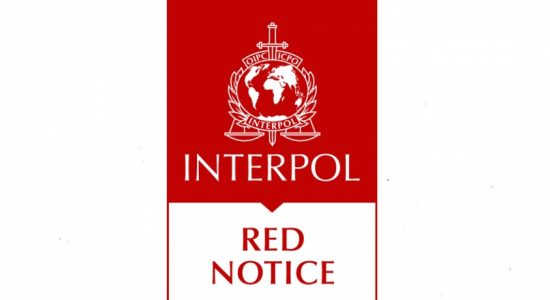 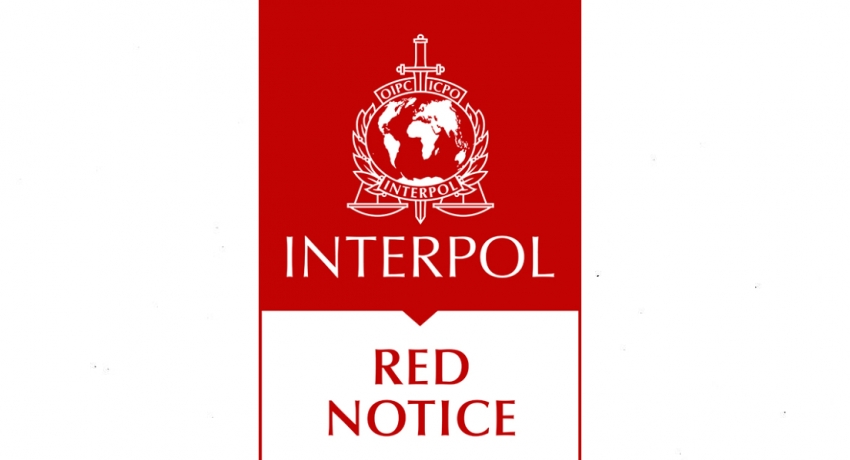