The environmentalists organisation convened a media briefing in Colombo on Wednesday.

Speaking at the briefing, Pubudu Weeraratne said that the Wilpattu National Park has been colonised because of the influence of various political forces. He said that  people have built new dwellings there and no lawful action has been taken with this regard.

Weeraratne went on to point out that one drawback that they have been noticing in the past days is that there are no strict laws with regard to the environment in Sri Lanka; and no priority is given to the environment.

He added that it is very sad to see this exploitation still continuing. He said:

We have been monitoring that steps in this regard are taken very late or they are hesitant to take action. Therefore, we ask that if politicians living in your area are involved in environmental exploitation, to bring such matters it to the attention of the public. 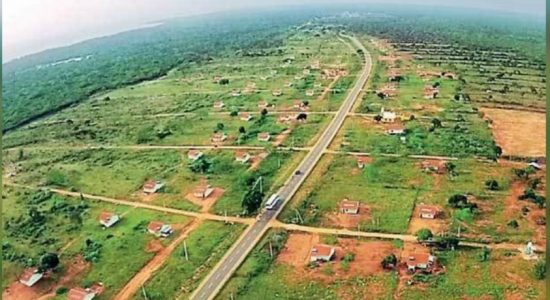