Earth will only have 12-hour warning to deal with massive solar storm: Document reveals

Earth will only have 12-hour warning to deal with massive solar storm: Document reveals

It sounds like a scene from a disaster movie – mass power failures, plane crashes, satellite disruptions, and train derailments. These are some of the threats modern society would face in the case of a massive solar storm, according to a new document released by the U.K. Department of Business, Innovation and Skills.

The “Space Weather Preparedness Strategy” outlines the disturbances that could be caused by unpredictable solar weather. The most striking find from the report is the fact that a country would have only a 12-hour warning period before the storm would hit the planet.

The worst possible scenario would be a coronal mass ejection of plasma from the sun, during which the corona – that bright glow seen encircling the sun during a total solar eclipse – detaches, shooting off X-rays and high-energy particles directly to the Earth.

The report cites the “1859 Carrington Event,” which was a powerful coronal mass ejection. While there is only a 1 percent probability of the Carrington Event reoccurring in any given year, modern society would be woefully underprepared to handle such a storm, according to the report. The U.K. department warns that it is difficult to forecast these events accurately. The short 12-hour warning time would leave major urban areas ill-prepared, and there is currently a “lack of capability to monitor the effects of severe events once they start.”

To prepare for this kind of storm, countries need to set plans in place to respond quickly, design safeguards in power and communications infrastructure, and send out clear alerts and warnings to the public, the report suggests.

“The main challenge we face is that awareness of the risk is low,” reads the report. “Much more needs to be done to encourage potentially vulnerable sectors to adopt measures to mitigate the likely impacts. 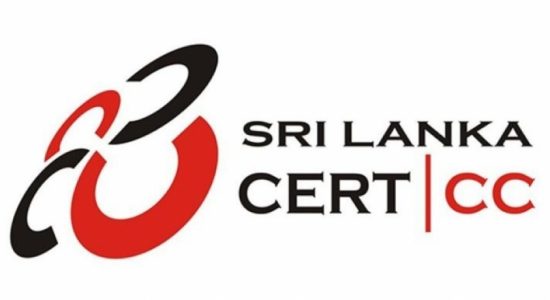 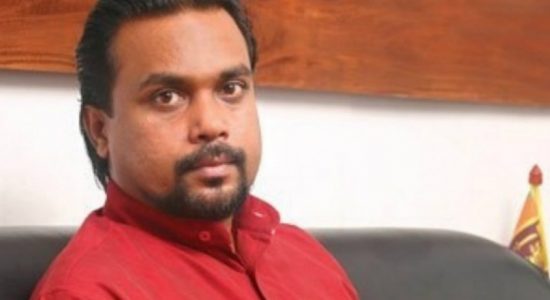 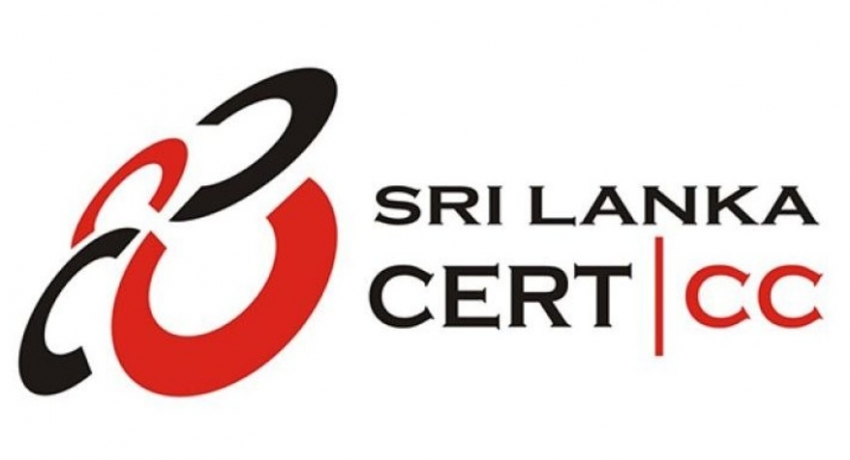