Police have received 66 complaints so far ahead of the elections and 24 persons have been arrested.

The Elections Commissioner General, Mahinda Deshapriya highlighted the need of granting holidays to employees of the private sector, in lieu of the upcoming general election which takes place on August 17.

The Elections Secretariat, in an announcement stated that if the employees’ polling booth is situated 40 kilometres in proximity to the voters’ workplace, the granting of  half-day is mandatory.

He stated that an off day must be granted if the distance between the polling booth and the workplace is between 40-100 km s.

The Elections Commissioner General also stressed that relevant attention must be given to those employees who require leave of three days and urged employers to grant such leave accordingly. 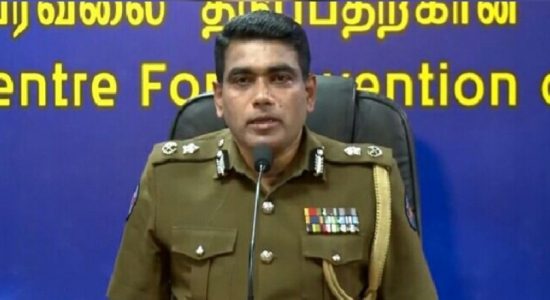 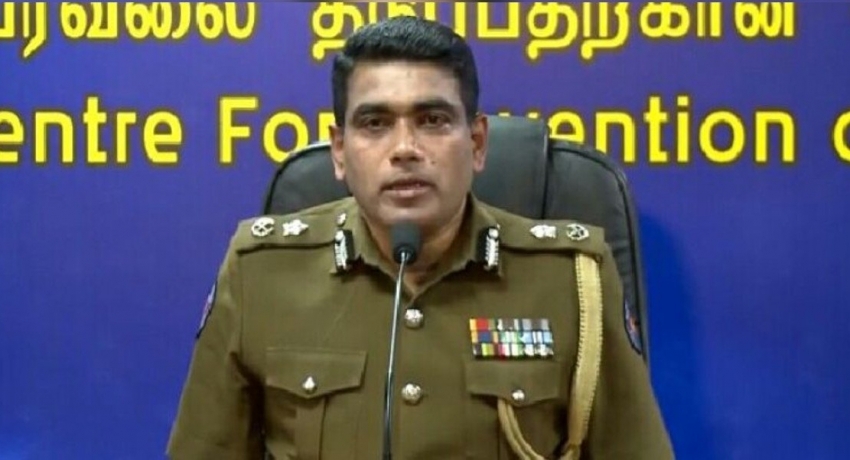