The chief suspect of a murder was shot dead in the Tangalle town on Sunday July 26. The suspect was identified as Jayaweera Patabendige Indika, alias “Ukkuwa”.

The victim, who is also a suspect in a murder, was shot dead by an unidentified group who arrived in a car while he was travelling in a three-wheeler with his brother on Sunday morning. The suspect, Jayaweera Patabendige Indika, who goes by the name, “Ukkuwa” died on the spot.

Two others who were injured in the shooting are receiving treatment at the Intensive Care Unit of the Tangalle Hospital.  Police said that the victim had previously been remanded and released on bail over an incident where he was accused of shooting and killing a bus conductor at the Tangalle Bus stop on June 4, 2014.

The victim is also suspected to have been involved in the shooting of Amila Rajapaksa alias “Army Amila” close to the Tangalle Court Complex on May 22, 2014. Army Amila suffered injuries to his lungs and liver, but our correspondent said that he has made a full recovery.

Army Amila too is being tried for alleged rape and murder. 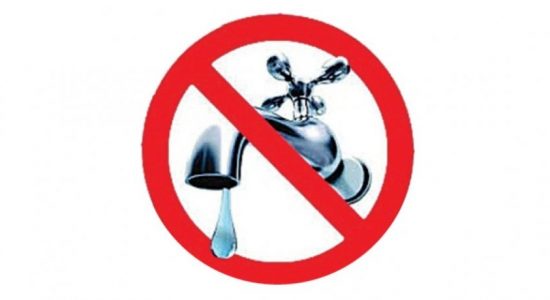 I am not a dictator, I am a democrat : Minister Sajith Premadasa