Election monitors say the senior DIG in charge of the Criminal Investigations Department has been transferred over alleged election law violation.

Election Observation Network’s Media Spokesperson, Attorney-at-Law, Chaminda Gunasekera said he has been transferred and appointed as the Senior DIG of Sabaragamuwa and Uva provinces. 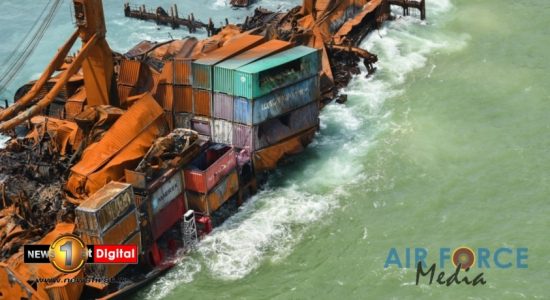