Australian authorities remain on alert for a potential oil spill in waters around the Great Barrier Reef despite finding little sign of a reported kilometre-long slick off the north Queensland coast.

With the world’s largest collection of coral reefs, the marine area is extremely sensitive to pollution and disruption. Fourteen ships are now being investigated for possibly causing the spill near the World Heritage listed area, the Brisbane Times reported.

The reef is also under threat from warmer ocean temperatures caused by climate change and local pollution from dredging to create new ports.

A spokeswoman for Marine Safety Queensland said: “A water police vessel out of Townsville and Emergency Management Queensland helicopter investigated and reported a sheen on the water and small oily patches about one metre in diameter.” 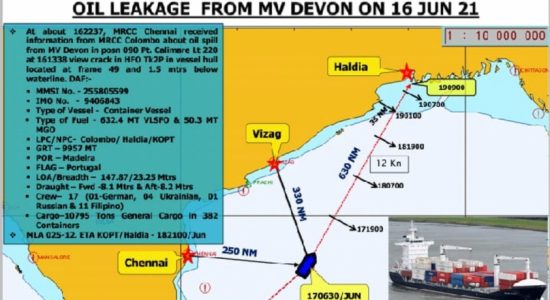