Security beefed up in Welimada

Security beefed up in Welimada

Security has been beefed up in Welimada, Badulla following a clash that led to the death of two individuals at a shop in the area.

Our correspondent said that police and Special Task Force personnel have been dispatched in a number of locations. The clash erupted inside a shop at around 7.45 p.m. on July 15.

Police Media Spoksperson ASP Ruwan Gunesekera said that the individuals in question had paid frequent visits to the shop requesting for bribes. The individuals who were inside the shop were later stabbed with a knife, after two individuals had forced them for a bribe.Two were killed following the incident.

Five persons who were produced before the Welimada Magistrate’s Court were ordered to be remanded until July 22. 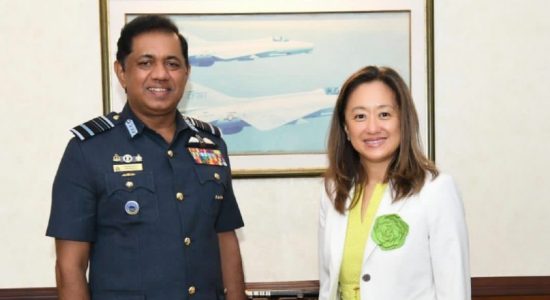 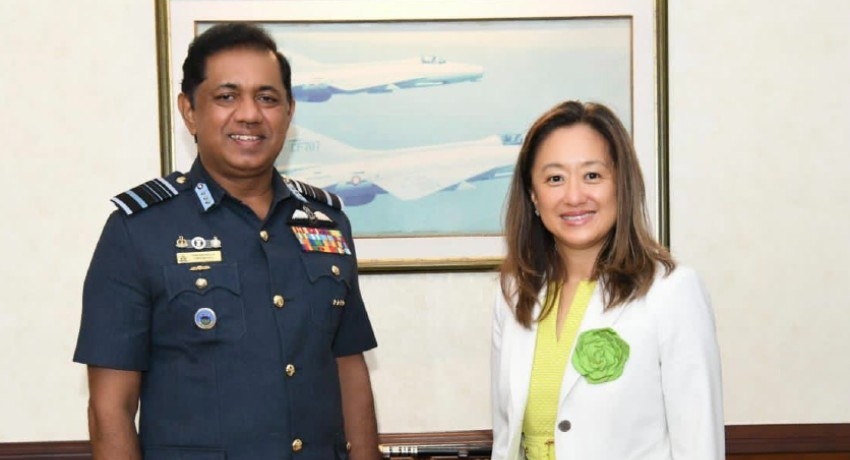