When questioned regarding why no one speaks of Kumaran Pathmanathan anymore or what has happened to him, the deputy minister noted that inquiries were made from the Attorney General”s Department in regard to this but that details were not provided. Senasinghe said if KP is in the country and if nothing has happened, then there is a problem and the president or the prime minister should act on it directly. Request by Mahanayakes cannot be ignored

Do not fall prey to conspiratorial mechanisms: Mahanayake Theros

Mahanayake writes to Imran Khan, calls for justice for Priyantha 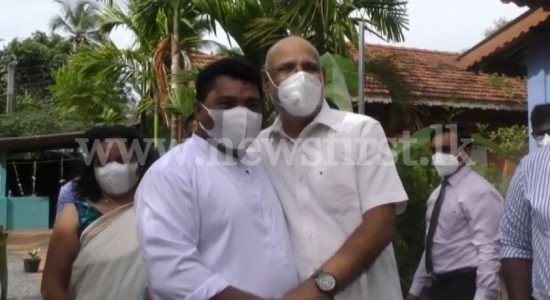 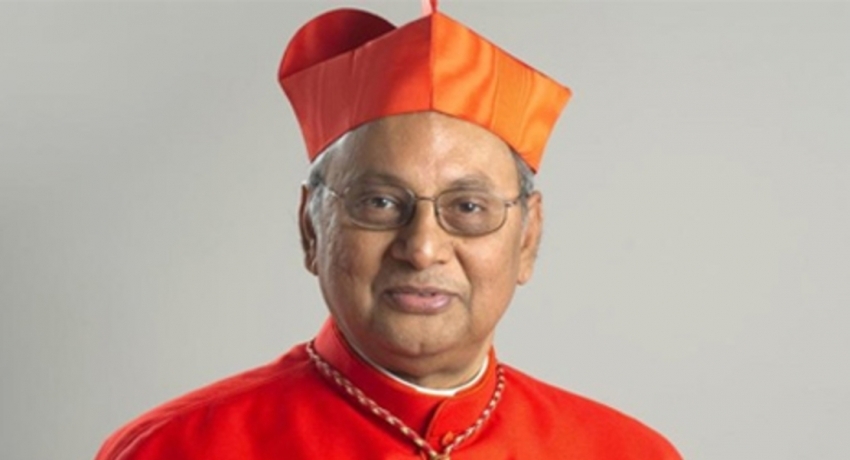 Request by Mahanayakes cannot be ignored

Do not fall prey to conspiratorial mechanisms