A U.S. spacecraft sailed past the tiny planet Pluto in the distant reaches of the solar system last night, capping a journey of 4.88 billion km that began nine and a half years ago.

The event culminated an initiative to survey the solar system that the space agency embarked upon more than 50 years ago.

About 13 hours after its closest approach to Pluto, the last major unexplored body in the solar system, New Horizons phoned home, signaling that it had survived its 49,000 km per hour blitz through the Pluto system.

Managers had estimated there was a 1-in-10,000 chance a debris strike could destroy New Horizons as it soared just 12,472 km from Pluto. With 99 percent of the data gathered during the encounter still on the spaceship, New Horizons’ survival was critical to the mission.

New Horizons spent more than eight hours after its closest approach looking back at Pluto for a series of experiments to study the planet’s atmosphere and photograph its night-side using light reflected off its primary moon Charon. Sending back its first post-flyby signal took another 4½ hours, the time it takes radio signals, traveling at light speed, to travel the 4.88 billion km back to Earth.

Once considered an icy, dead world, the planetoid has yielded signs of geological activity, with evidence of past and possibly present-day tectonics, or movements of its crust. Scientists have many questions about Pluto, which was still considered the solar system’s ninth planet when New Horizons was launched in 2006.

It will take about 16 months for New Horizons to transmit back all the thousands of images and measurements taken during its pass by Pluto. By then, the spacecraft will have traveled even deeper into the Kuiper Belt, heading for a possible follow-on mission to one of Pluto’s cousins. 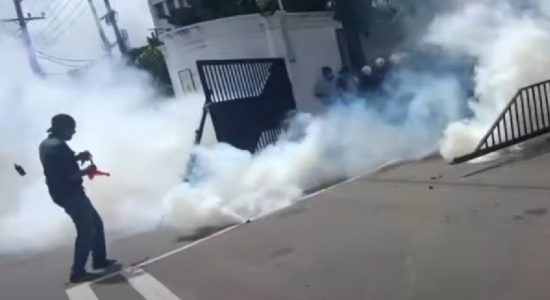 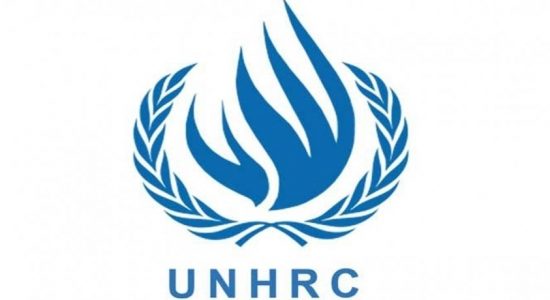 Ministry officials to probe use of police force 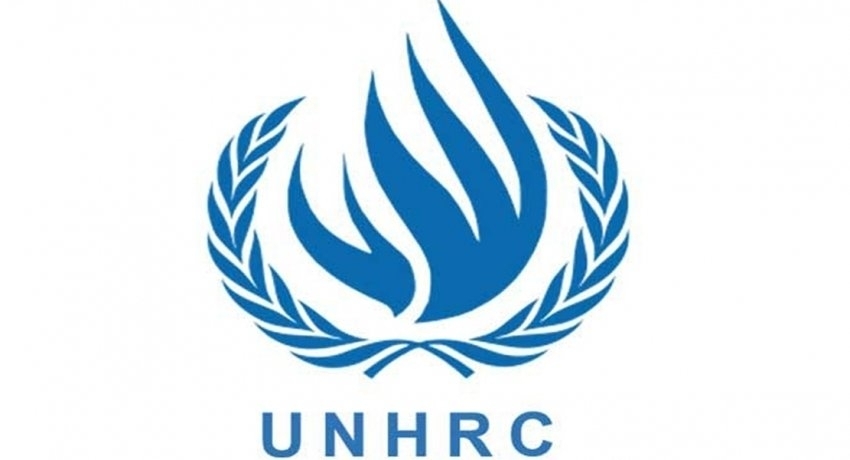