Mexico’s most notorious drug lord Joaquin “El Chapo” Guzman has escaped from a high security prison on July 12, the second time he has given his captors the slip in 15 years.

Mexico’s National Security Commission said that Guzman, who once made it on to Forbes’ list of billionaires and is also wanted by the United States, was seen on video entering a shower area 0152 GMT.

After he went out of view for a while, guards entered his cell to find it empty. The latest breakout by El Chapo, or “Shorty”, is a major embarrassment for Mexican President Enrique Pena Nieto, who came to office in 2012 vowing to end a cycle of drug gang violence that has killed more than 100,000 people since 2007.

Guzman became one of the world’s top organised crime bosses, running Mexico’s powerful Sinaloa Cartel, which smuggled billions of dollars worth of cocaine, marijuana and methamphetamines into the United States and fought vicious turf wars with other Mexican gangs. 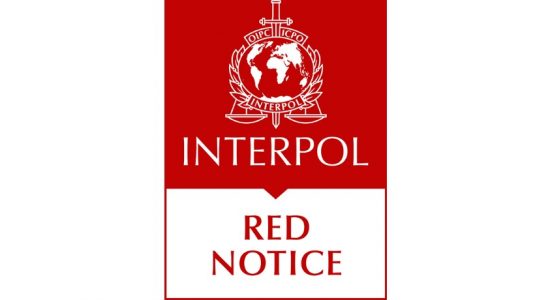 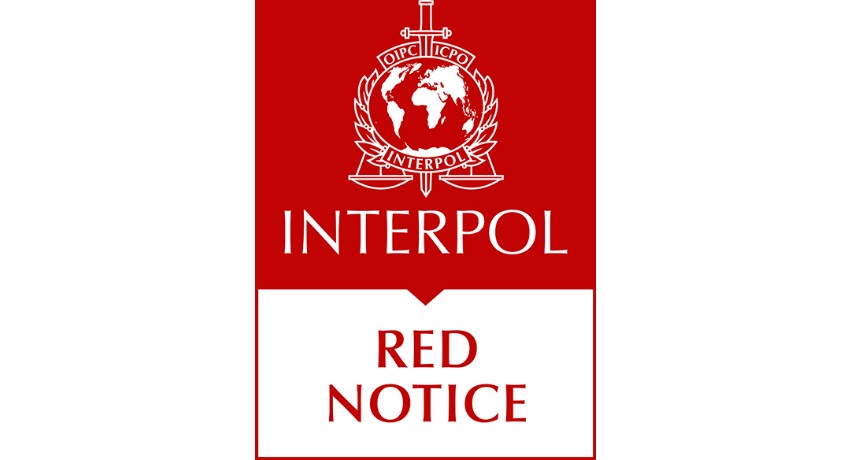