The court case pertaining to the abduction of 28 persons including 11 xchool students from Colombo and its suburbs was taken up once again today at the Colombo Fort Magistrate.

The Criminal Investigations Department, which informed the court on the progress made in the investigation, also requested for more time to complete the investigations. The CID also informed court that certain individuals suspected in orchestrating these kidnappings are connected to the murder of late MP Nadaraja Raviraj.

Attorney appearing for aggrieved party, Achala Seneviratne, stated that the CID has informed the court that a number of former top brass of the Sri Lanka Navy are hindering their investigations and the case was postponed to October 21.

Democratic Party Western Provincial Councilor, Susil Kindelpitiya noted that the Identity card of a child who went missing in 2009 was posted to his father on Friday and that there is a certain conspiracy behind these disappearances and that these investigations need to be be conducted in a proper manner and justice needs to be meted out. 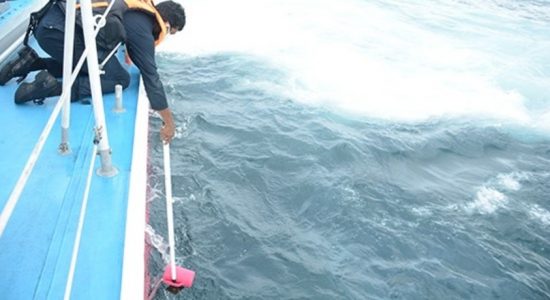 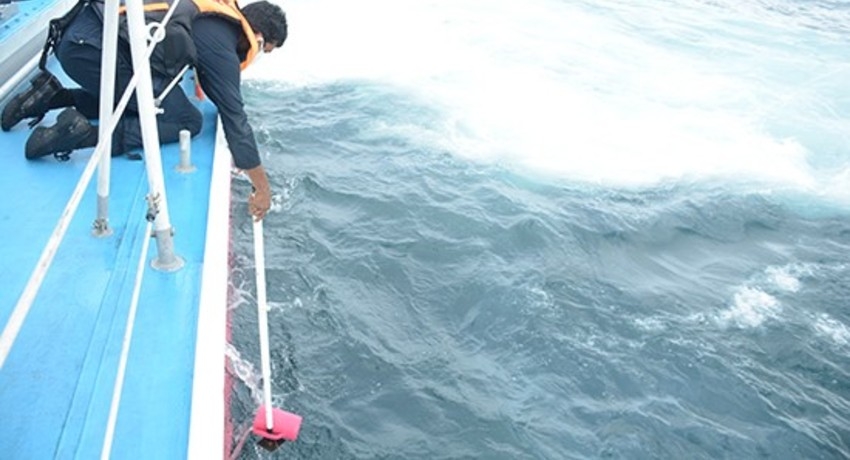