An individual has been arrested in close proximity to the World Trade Centre in Fort, Colombo for possessing 500 dangerous intoxicant pills imported from India.

Police said that the arrest was a result of a crackdown by the Police and the Drug Regulatory Authority of Sri Lanka.Meanwhile, five persons who were involved in a Heroin racket have been arrested in a number areas in the country, including Colombo.

The Police Media Office noted that the arrests were made in Wellampitiya, Dematagoda and Kotehena.

Two person who were arrested from Wellampitiya were taken into the custody of the police after they were nabbed when allegedly transporting heroin in a three wheeler.

The suspects are scheduled to be produced before the No 2 magistrate court of Aluthkade on Thursday. 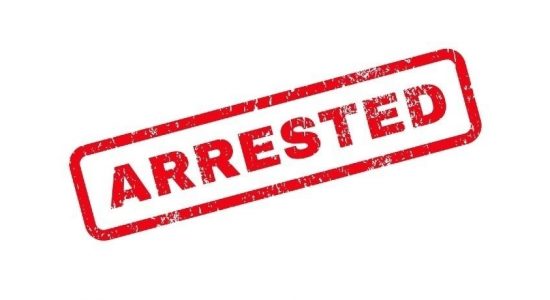 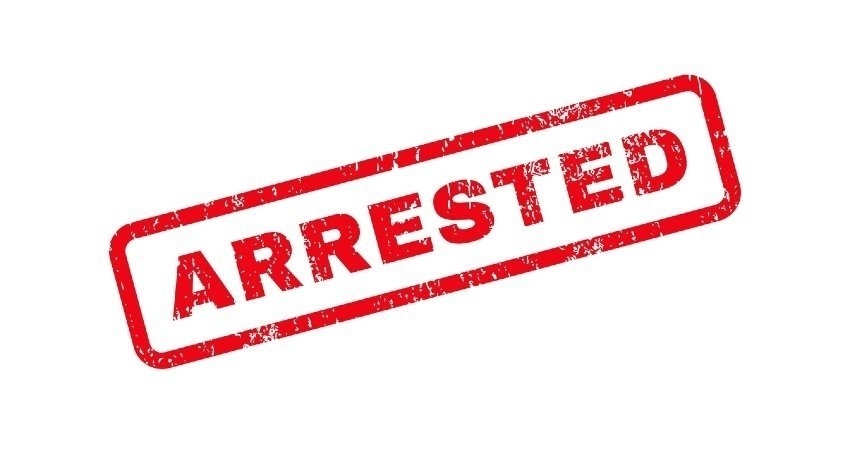