Fourteen independent groups have placed there bonds for the forthcoming general elections. The main parties too are engaged in finalising there respective nomination lists.

In addition, acts of election-related violence too is being reported from several areas.

The Nattandiya Office Advocate N. Gunawardena who is incidentally the UNP Organiser for the Puttalam District was attacked on the night of Friday July 3. Investigations  into the incident are underway. Meanwhile, on Saturday morning a propaganda cut-out of Minister Sajith Premedasa that was erected in Tangalle was found destroyed by a certain faction.

Election-monitoring organisations say that reports in relation to incidents of election-related violence have been reported from a number of areas.

However, they stated that motorcade rallies and other rallies will be prohibited following the handing in of nominations.

Deputy elections Commissioner M.M. Mohammed said that legal action will be taken against those who are involved in such actions, after obtaining footage of incidents relating to breach of election laws during elections.

This will be executed through the Police. Police Media Spokesperson ASP Ruwan Gunesekera says that vehicle parades and other parades will be prohibited, with the handing over of nominations, and until one week after the elections, adding that it has been clearly stated under section 69 of the Parliamentary Election Act. 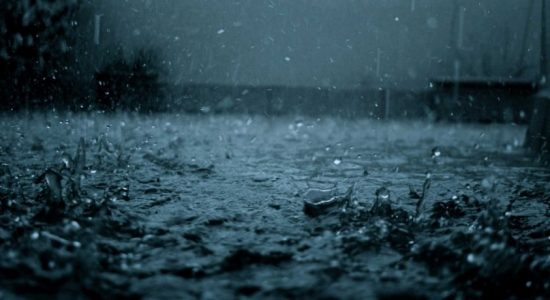 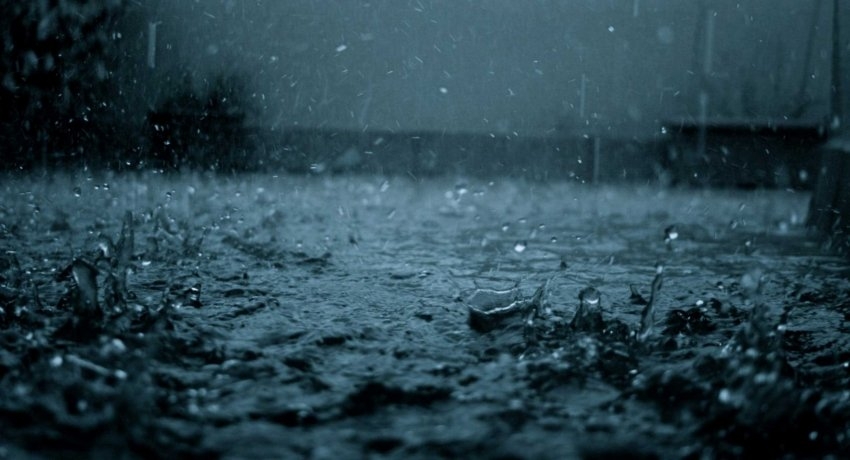