The bail application, filed by the main suspect of the first murder that took place in Kotakethana based on a drug-related incident, was rejected by the Colombo Chief Magistrate.

Bail Application was filed for Dharshana Lokugamhewa, alias Raju, who was arrested for the January 2012 double murder of student Kavindya Sellahewa and her mother. 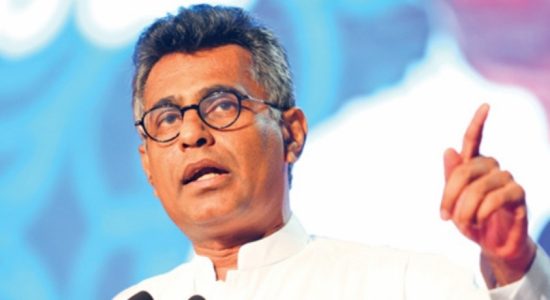 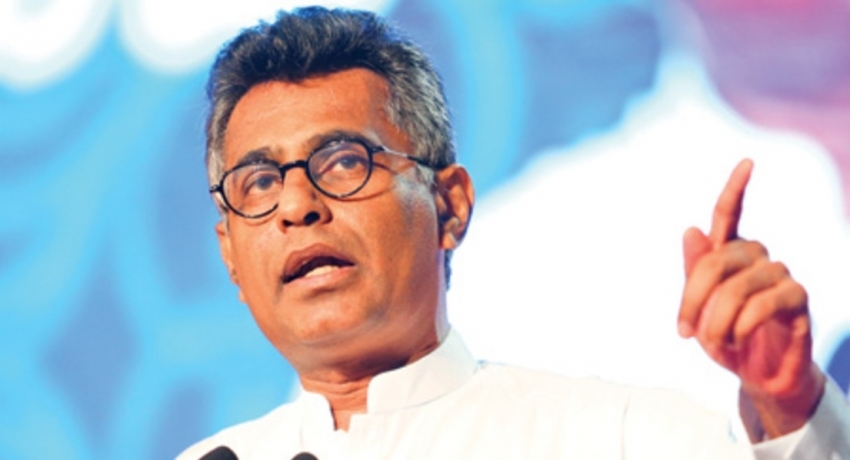