The National Drug Regulatory Authority was officially established on July 2.

The ceremony marking the official launching of the National Drug Regulatory Authority was held at the NDQL auditorium, and a number of distinguished guests including Minister of Health and Indigenous Medicine Rajitha Senaratne participated in the event.

The minister said there maybe a number of issues down the line but said they will bring it to the table and resort to resolving it. He noted this was exemplified on Jan. 8 — when while countries around the world witness change through rebellion and means of explosives, bombshells and bloodshed, Sri Lanka demonstrated the same peace through means of peace and silence, which was brought about within a night just the same way that was taught by iconic leaders such as Gandhi, Nelson Mandela and Martin Luther King Jr.

He added that this was achieved without putting a single life on the line. Through the change that was made, he said, one will not witness white vans but you will see people in the north living freely, freedom of speech exercised without fear, the right to protest, people aware that their children will not be abducted in the night and that the government will not take their lands forcefully. 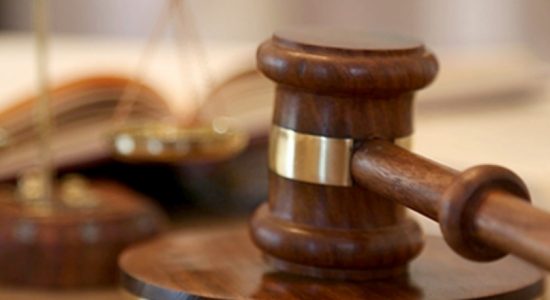