Argentina thrash Paraguay in Copa America Semi finals to reach their first final since 2007. Marcos Rojo opened the scoring for Argentina, with a left footed shot from an Assist by Messi and was followed by Pastore who also took shot off an assist by Messi.

Paraguay looked for a comeback when Lucas Barrios scoerd a left footed shot in to the net but the Aregentinians continued to blow through the Paraguay defence with Di Maria scoring two goals within the span of six minutes.
Sergio Aguero chipped in to take the score to 5-1 by heading the ball in to the net.

Higuain who came in to replace Aguero made his presence known by scoring one more for the Argentinian side two minutes after his arrival on the pitch to bring the score to 6-1.

Argentina will take on hosts Chile in the final of the Cope America cup on July 4,  in Santiago,Chile 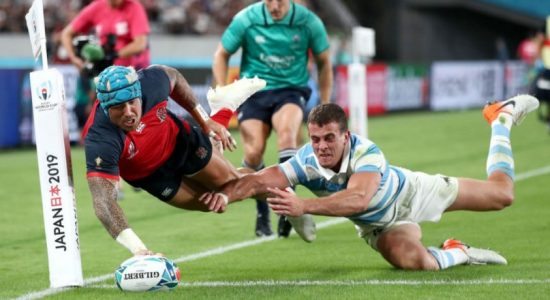 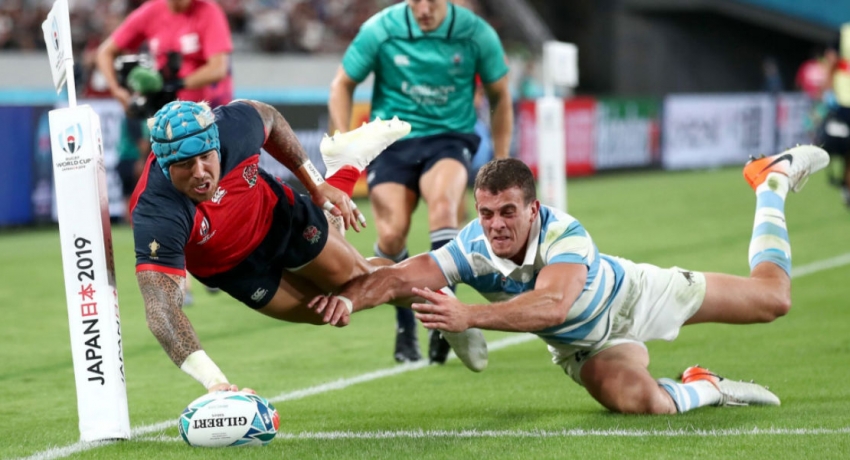