Two people who were charged with unauthorised transportation of animals and ill treatment of animals were arrested along the Puttalam – Anuradhapura road in Thabbowa.

Police said 74 goats and 46 sheep were found aboard a lorry during police inspection.

The suspects are scheduled to be produced before the Puttlam Magistrate’s Court on June 30. 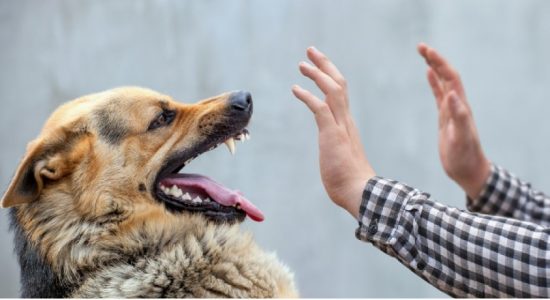 100,000 MT of maize to be imported for animal products 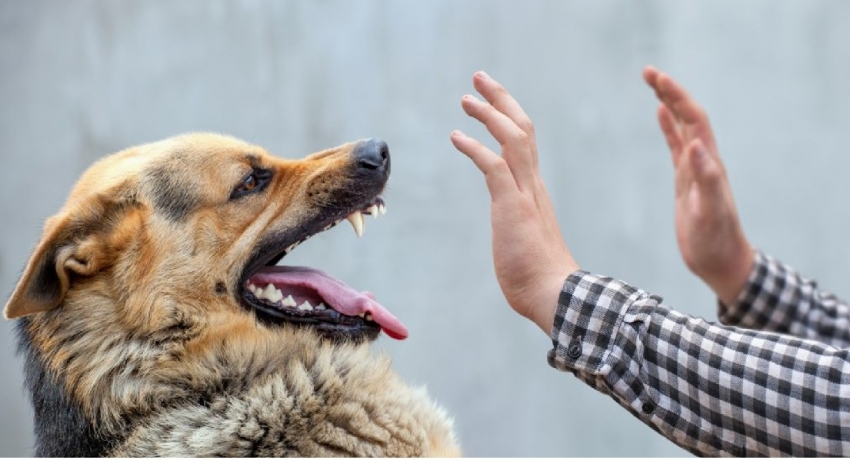