People of the North place signatures for March 12 Declaration

People of the North place signatures for March 12 Declaration

The people of the North placed their signatures for the March 12 Declaration, which includes guidelines that political parties need to consider when handing over nominations.

The national program launched to obtain one million signatures for the March 12, Declaration for Clean Politics, commenced its journey from the Jaffna town on Sunday June 28.

The next stop of the rally which passed Jaffna was the Kilinochchi bus stand, where signatures were obtained from the people for the March 12  Declaration.

The programme is an initiative of 21 organisations including PAFFREL. 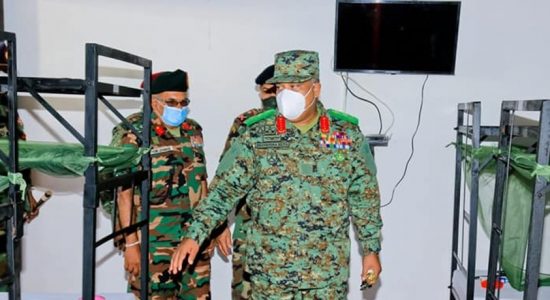 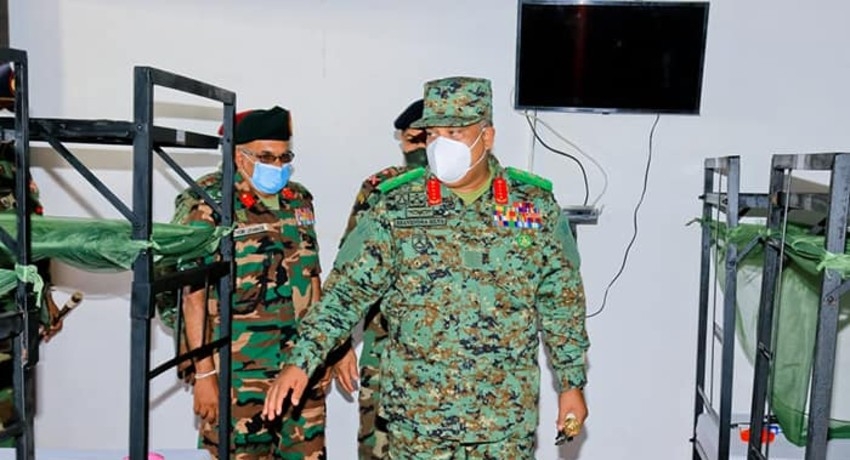