President Maithripala Sirisena, on Saturday June 27, announced that discussions are being carried out with the UN to increase the number of Sri Lankan military personnel serving in the International Peace-Keeping Force.

He made this statement at the passing out ceremony of 63 cadet officers who completed training at the Sri Lanka Military Academy in Diyatalawa.

The President, who paid tribute to the fallen war heroes, later handed over the swords to the cadet officers. The Randenigala team was selected as the best team in all aspects. 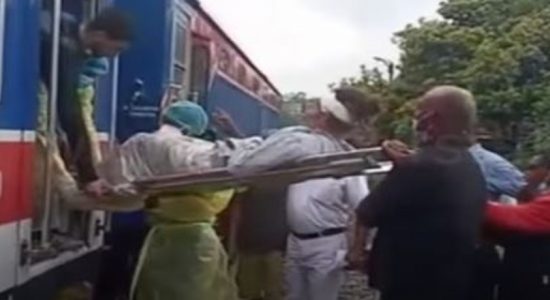 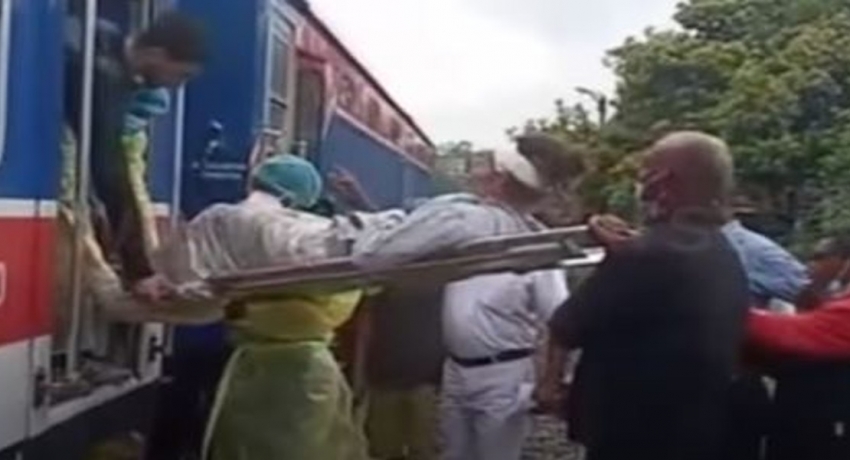