The premier league champs, Chelsea will say good-bye to their veteran keeper Petr Cech as he makes his move to Arsenal.

The famous head geared keeper will undergo a medical at Arsenal today ahead of his proposed move to the Emirates. The move comes as a slight surprise with Jose Mourinho wanting him to stay at Stamford Bridge. Arsenal,The current FA cup Holders had a decent stretch last season alternating between goalkeepers Wojciech Szczesny and David Ospina.

The 33 year old has made 300 appearances for blues but was second choice to the younger Thibaut Courtois last season and made only 16 appearance last season. After 11 years at Stanford bridge since 2004, Petr Cech has been there with Chelsea and won four Premier League titles, four FA Cups, three League Cups, one Champions League and one Europa League title.

The Czech Republic international will be Arsenal’s first summer signing and the clubs have settled on a fee and the 33-year-old has agreed personal terms. 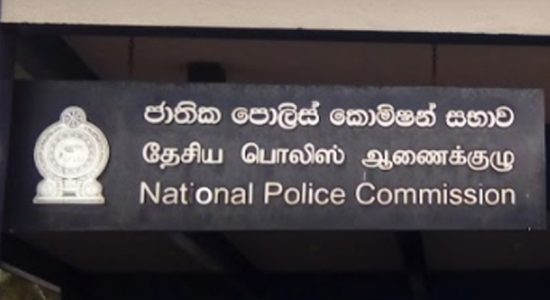 Over 3,000 teachers transferred – 9,000 more transfers to come into effect soon