A young mother and her baby have been found alive five days after their plane crashed in the jungle of western Colombia.

Maria Nelly Murillo, 18, and her one-year-old son were found by rescuers near to where their small Cessna plane crashed in Choco province.

Authorities called the survival of 18-year-old María Nelly Murillo and her son Yudier Moreno a miracle.

Murillo was pictured on Thursday looking exhausted, with burns on her arms, and clinging to a rescue worker after she was lifted from a rescue helicopter.

Ms Murillo had some injuries and burns while her baby appeared to be in good health.

The body of the plane’s pilot, Capt Carlos Mario Ceballos, was found three days ago in the ruined aircraft in the Serranía del Baudó mountain range.

The plane had been flying from Quibdó, the capital of Chocó region in the west of the country, to the Pacific coastal town of Nuquí. The cause of the crash is not yet known. 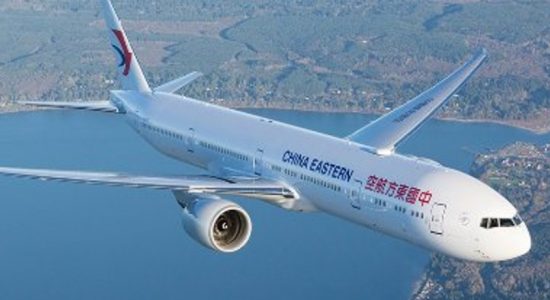