The ministry also said there was one new case confirmed, taking the total to 180 in the outbreak that is the largest outside Saudi Arabia, with all the cases traced to health care settings.

Seventy-seven people remain hospitalised and receiving treatment, it said. Most of the deaths have been among elderly patients or those who had existing illnesses.

“As of June 25, the number of patients undergoing treatment is 77, people who left hospital is 74, people who have died is 29 and the total number of confirmed MERS cases is 180,” South Korean Director Of Disease Prevention Center At Korea Center For Disease Control And Prevention, Jeong Eun-kyeong, said at a news briefing.

“The current state on June 25 shows that 74 of 180 confirmed MERS cases have discharged from hospital after complete recovery. In this sense, the hospital discharge rate exceeds 40%,” added Kwon Deok-cheol, South Korean Assistant Minister Of Healthcare Policy.

The outbreak in South Korea has been traced to a 68-year-old man who returned from a trip to the Middle East in early May and sought medical help at different hospitals before being diagnosed with the MERS virus. 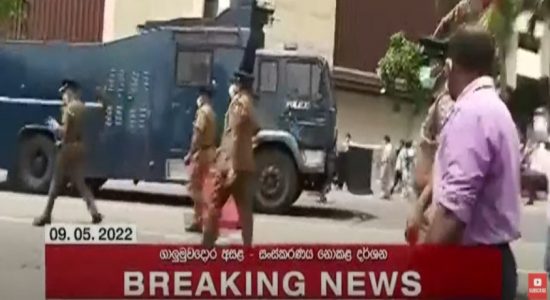