Forty-six Sri Lankan Tamil refugees who were living in refugee camps in the Indian State of Tamil Nadu have returned to the country.

The group that left from the Thiruchi Airport on Tuesday, June 23, is the second group of Sri Lankan refugees to return to the island within a period of one-and-a-half months.

The group of Sri Lankan Tamil refugees that returned to the island includes 18 women who sought refuge at camps in Thiruchi , Salem and Sivaganga. The Hindu website reported that there were no complaints against the refugees at the police. The group had fled the country during war by boat and made their way to India. 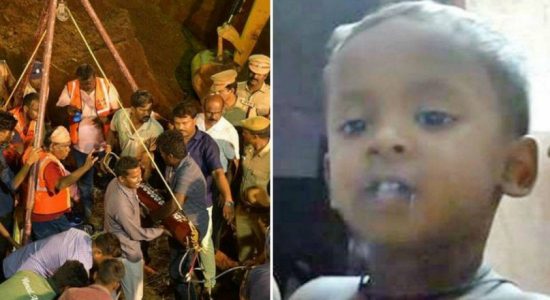 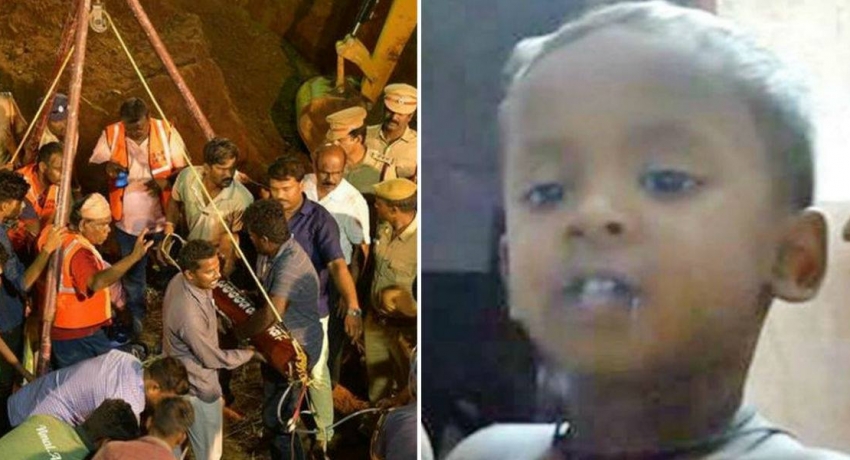