Over 25 Indian fishermen taken into custody

Over 25 Indian fishermen taken into custody

Navy Media Spokesperson Indika Silva stated that the fishermen had left for fishing activities from the South Indian regions of Tamil Nadu and Pondicherry. The Navy also took into custody, three fishing vessels belonging to the fishermen

The Navy stated that the arrested fishermen are being taken to Kankesanthurai. 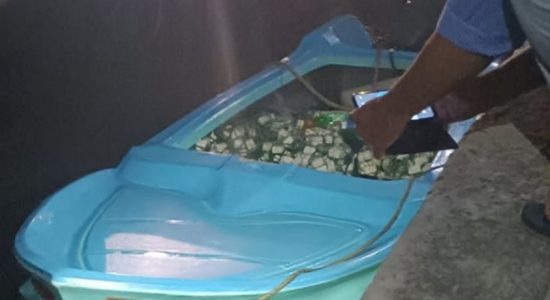 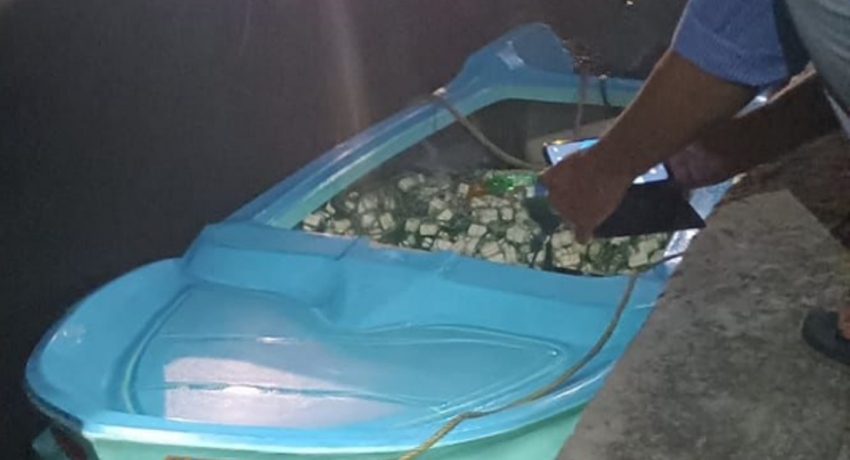