The writ petition filed in the Court of Appeal requesting the parliamentary seat of Field Marshal Sarath Fonseka that was taken away be returned to him, was refuted.

The petition was examined by Court of Appeal Chairman Vijith Malalgoda and Justice H.C.J. Madawala.

Announcing the decision on Thursday, the Chairman of the Court of Appeal said that as there is no mention on the Parliamentary Elections Act on the constitution on returning the parliamentary seat of an individual who had been pardoned, court cannot agree with the request that has been made.

The request made was thus filed in the report.

Thereby, he adds that the parliamentary seat needs to be given to him. 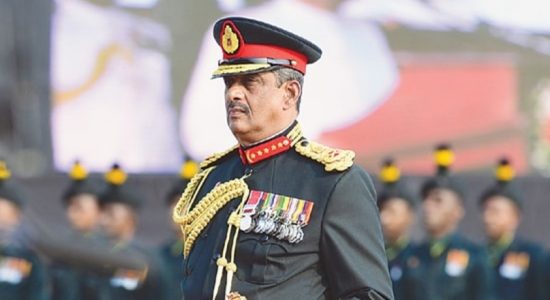